At the same time Primus were making waves in the early ’90s, the group’s Les Claypool and Larry LaLonde pulled double duty in a second band called Beanpole. Rounded out by Spent Poets’ Derek Greenberg and Adam Gates, the project recorded weird, “demented” arrangements, encouraged by an unrestrained creative spirit.

“The idea behind Beanpole was to give musicians a chance to have fun in their studios without the pressure of having to produce tracks that were commercially viable,” Greenberg explained to Rolling Stone. He went on:

“Musicians were encouraged to perform on instruments that they had not mastered,” says Greenberg. “Musicians were not given much opportunity to learn their parts before the record button was pressed. Since the musicians knew they could not provide a polished performance, they were uninhibited by the need to demonstrate anything other than a modicum of competence. Mistakes were encouraged. Proper recording and mixing techniques were generally ignored.”

Beanpole attempted to issue their debut album through Claypool’s own Prawn Song imprint. However, the recordings must have been so left-field that not only did that album go unreleased, but Prawn Song was dropped by its parent label Mammoth Records.

Thankfully, Sean Lennon, who plays with Claypool in The Claypool Lennon Delirium, is unearthing old Beanpole songs from 1984 through the late ’90s. This forthcoming collection of tracks is called All My Kin and due out August 31st through Lennon’s Chimera Music.

One of the 15 included songs is called “Farmer Loved An Onion” and sounds like the theme song to a farming-related variety show from The Muppets. “To get the vibe of recording a Beanpole song, you have to place yourself in a secluded farm valley full of mutant hillbillies trying to recreate melodies that were found on a broken record of Disneyland ride music,” said LaLonde. Oddly enough, that warped description totally makes sense here. 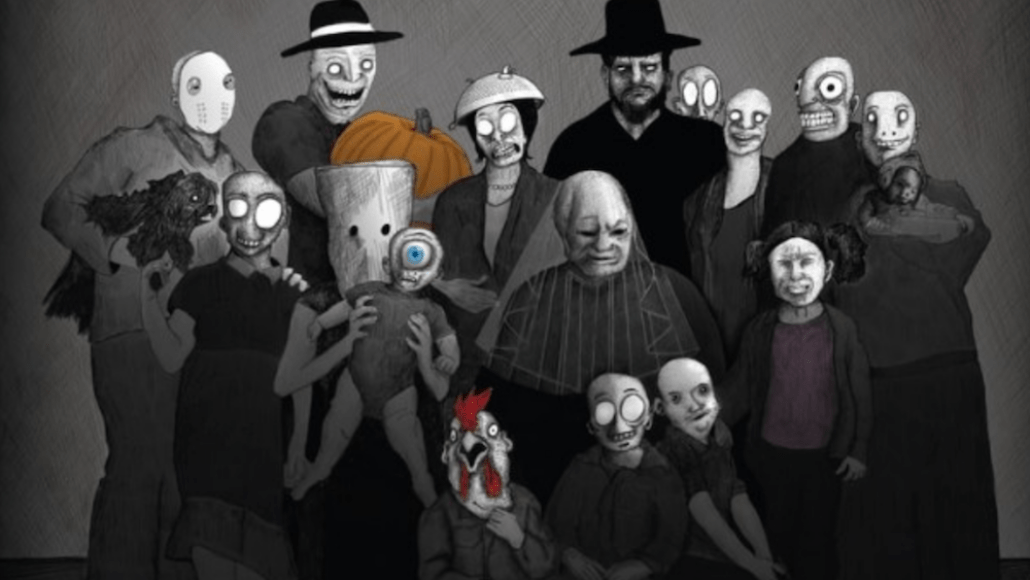 Long-lost recordings from Primus offshoot Beanpole to be released: Stream