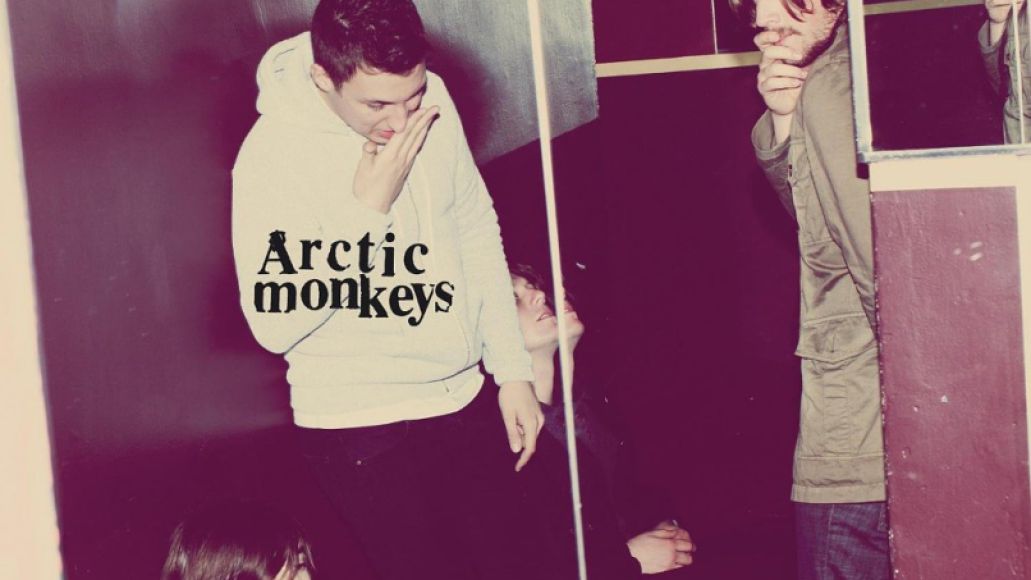 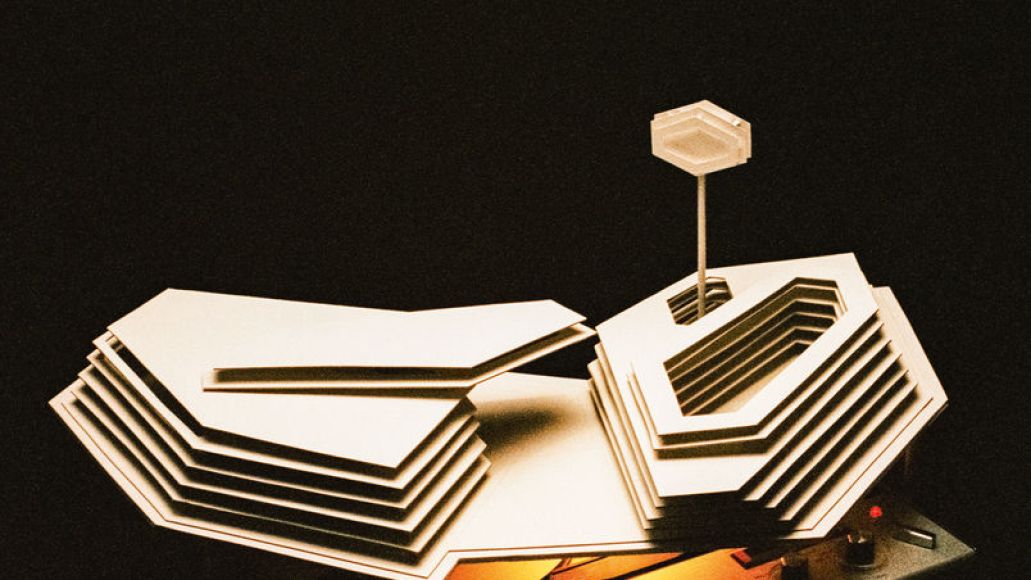 “Calm, Collected, and Commanding”: Tranquility Base Hotel & Casino has traded in its guitars for a more textural take on lounging, glam rock. It’s a bit David Bowie-esque during the Hunky Dory and Ziggy Stardust years. Arctic Monkeys have long incorporated elements of glam rock into their sound. Turner’s rumination on science fiction has led him into the same sonically atmospheric place for this concept album. Many see this as a complete 180-degree turn for the group who put out AM five years ago. It’s an album that feels like it exists best after 2 a.m.

“I Play It on Repeat”: “Four Out of Five”, with all its sci-fi leanings, has a way of burrowing itself into the back of your mind after listening to it. It is part commentary on the amount of information we have at our fingertips while also entertaining the idea of a fictional taqueria on the roof of a hotel with “unheard of” ratings. It’s self aware if not a bit sarcastic – so classic Arctic Monkeys. Before you know it, you’ll be humming to yourself about gentrification and a well-reviewed dinner spot. It embraces its glam rock roots as it tips into the more eclectic.

“Through Curly Straws and Metaphors”: “Don’t you know an apparition is a cheap date?” from “Star Treatment”

“Oh, There Ain’t No Love”: There is something magical about the quality of Turner’s voice when it’s set to a lilting waltz. “The Ultracheese” is cinematic and introspective in the way that “Piledriver Waltz” is from Suck It and See, and it’s not just because they both utilize a shifting time signature. In each song, Turner sings about being in the back booth at a restaurant or bar. The difference is that this time he is the one in the booth. The song indulges in retrospection as if it had nowhere else to go for the night. For a fleeting moment in the final chorus, you hear Turner break from his gentle crooning into an impassioned phrase that makes you miss a memory you never experienced.

“One for the Road”: The album begins with one of its most entrancing songs, “Star Treatment”. Simple in its setup, the opening track tells the fictional story of an intergalactic, has-been rocker discontentedly playing for cosmic barflies. It has a jam band vibe, often leaving room for embellishments, but at the same time, it has a very open and – pardon the pun – atmospheric quality capable of filling up space. You might not open a set with it, but it would certainly make a mesmerizing addition.

“I Gotta Tell You the Truth”: Five years after the release of AM, Arctic Monkeys are back with a new and different sound. Tranquility Base Hotel & Casino poses a shift in the band’s style, which will leave many fans wondering where all the guitars from an historically guitar-driven band have gone. In an interview with BBC’s Annie Mac, Alex Turner mentioned a significant change to his writing process. Instead of writing from a guitar, he wrote the majority of Tranquility Base Hotel & Casino from a Steinway Vertegrand piano. It feels like Velvet Goldmine meets Lou Reed at points. Vocally, the Arctic Monkeys frontman has taken queues from the “Space Oddity” mastermind. This change in perspective must have tapped into a new part of the songwriter’s mind, because the overall mood of the album is one unheard in any previous Arctic Monkeys album.