Riot Fest has revealed its preliminary 2018 lineup. The Chicago punk and rock festival to Douglas Park from September 14th-16th.

A second wave of artists will be announced in the coming weeks. 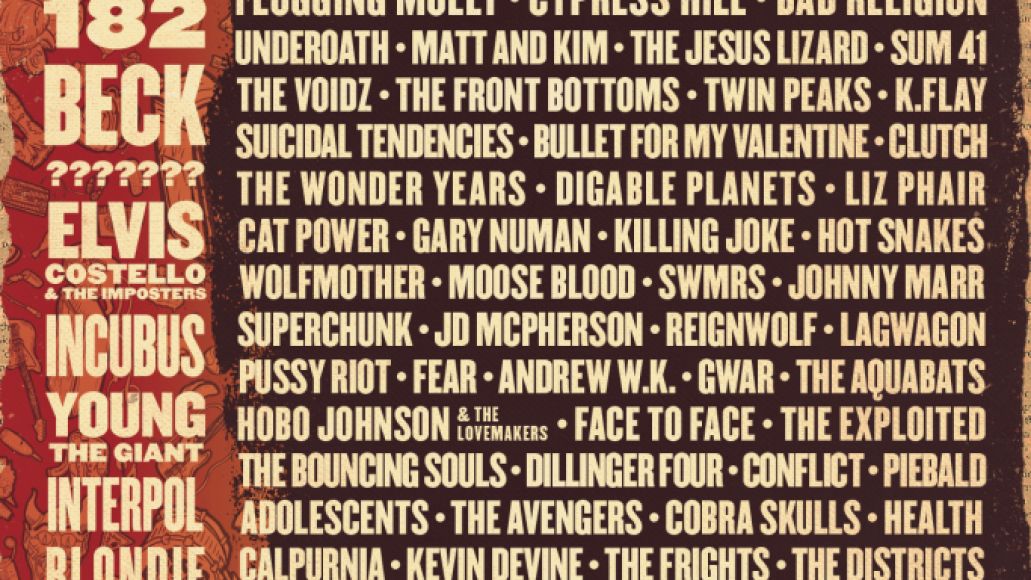