Origins is our recurring new music in which an artist or band explores the numerous inspirations behind their latest song.

Rubblebucket have a new label home and a new album on the way. The indie pop/dance duo made up of Kalmia Traver and Alex Toth have signed to Grand Jury Music for their forthcoming Sun Machine. Due out August 24th, the record follows 2014’s Survival Sounds, as well as the 2014 EP Carousel Ride and the 2017 EP If U C My Enemies.

Sun Machine may seem like an odd title for a breakup record, but that’s what this is. Writing and recording began in the spring of 2016, after Traver and Toth decided to “consciously uncouple.” That choice to split was made after the a number of trying times, including the former’s cancer diagnosis in 2013, the latter’s battle with alcoholism, and the pair’s attempt at an open relationship. Instead of taking a dark turn, however, the album focuses on the former couple’s still very real love for each other and their world. “I think this album represents both of us allowing ourselves that freedom [to exist on our own terms] in a totally new way,” Traver says in a press release, “and hopefully it’ll give people inspiration to be creative in their own lives, and to just soften up a bit too.”

As a first listen, Rubblebucket have shared the video for lead single “Fruity”. The track itself hints at how the duo let their creativity flow in the studio, leading to a cheerful, trance-like sound filled with buoyant rhythms and smoky horns. Even as the song and it’s accompanying clip shows how in sync Traver and Toth remain, the lyrics don’t shy away from the drama that led them to this point. “I promised that we’d ride the golden blanket to heaven,” Traver sings in a hurried hush. “But I’m sorry, Fruity, I must just find the Earth again.”

Traver tells Consequence of Sound that the beat came from her cousin, Ben “Swardy” Swardlicksent, who performs as M Machine. “We have a dream of starting a band called Cousins Camp, so this track is a trial run of sorts,” she reveals. “This beat was so fun to write over, the lyrics just bubbled out! Alex flipped when he heard the 60 second seed and we immediately wanted to develop it for Rubblebucket.”

For more on “Fruity”, Traver has dug into the song’s Origins. 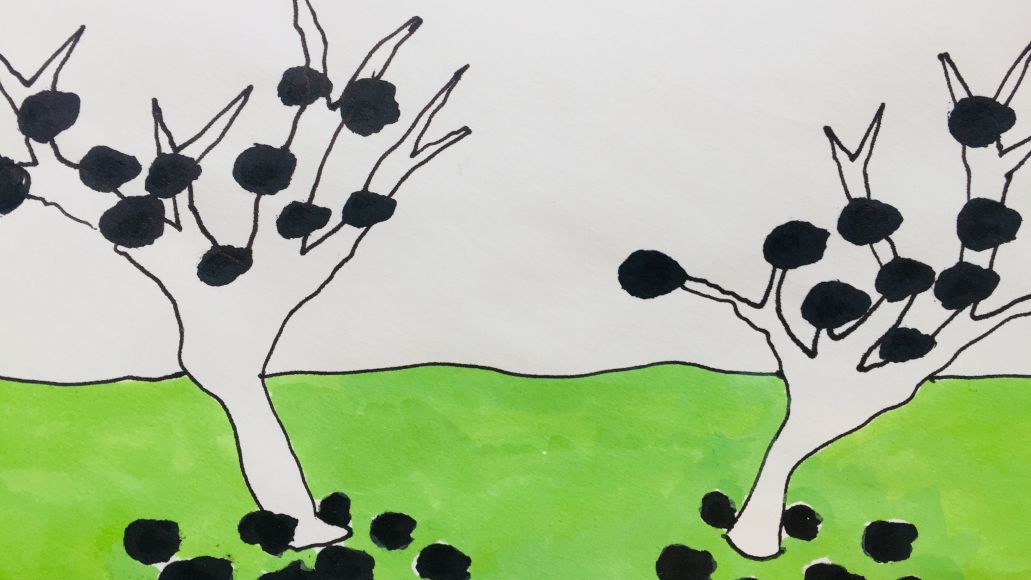 I love them. I wrote a really dorky song about them long ago and this is the big sister to that song. I love how we can have one in our yard or around town and it’s like natures magical vending machine! I think we should all plant fruit trees all the time so in 20 years we will have tons of natures vending machines. Also here’s a great tree quote: “The best time to plant a tree was 20 years ago. The next best time is tomorrow.”

I learned so much from getting sick with cancer, and one of the big things was tending to my exhaustion, or learning how to rest properly. I used to just drive myself so hard, to the point of physical and emotional breakdown, and I didn’t know it but I wasn’t carving out any moments to just exist, to hear the minute little ebbs and flows of the quietest part of my being. “Slept on the ground till a flower grew out” is a line about how “actively doing nothing” can be so healing, and can make way for new creation. Now I take little rests whenever I need them, all throughout the day, and life is so much better! 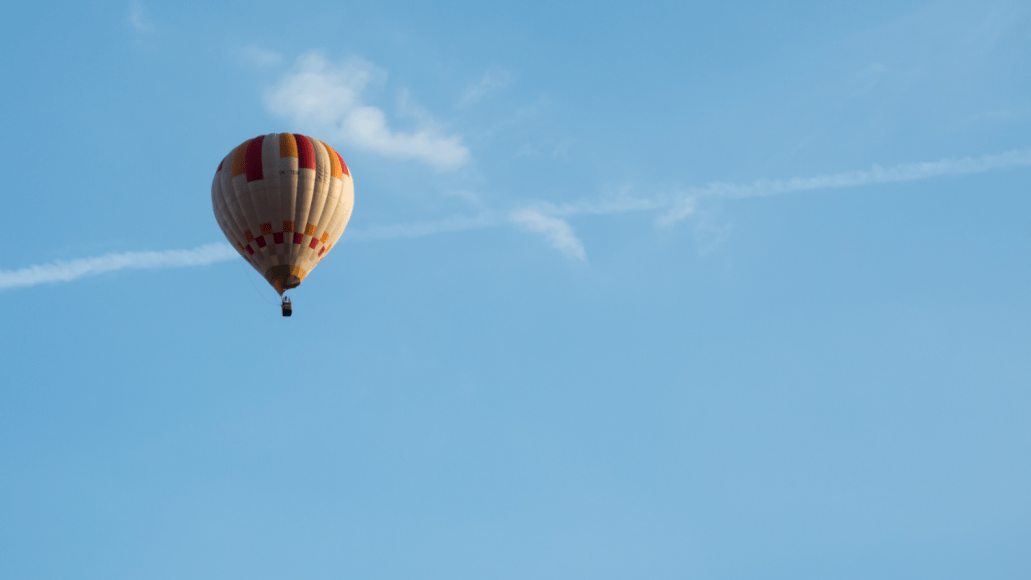 I’ve had some experiences that have been so joyful I feel like I’m floating out of body, or in some hot air balloon high above the ground. Sometimes those are the hardest to recover from, because you always want life to be that amazing. I love the fruit tree metaphor because to get the beautiful flowers and fruits (the massive energetic surges) we have to go through the lowly phases too: be the little seeds fallen in the rot and the cold soil. Knowing that mineral-rich stillness is a humble, un-flashy place I can always return to helps me instinctually find center again after a festive time like a really fun weekend or great tour. 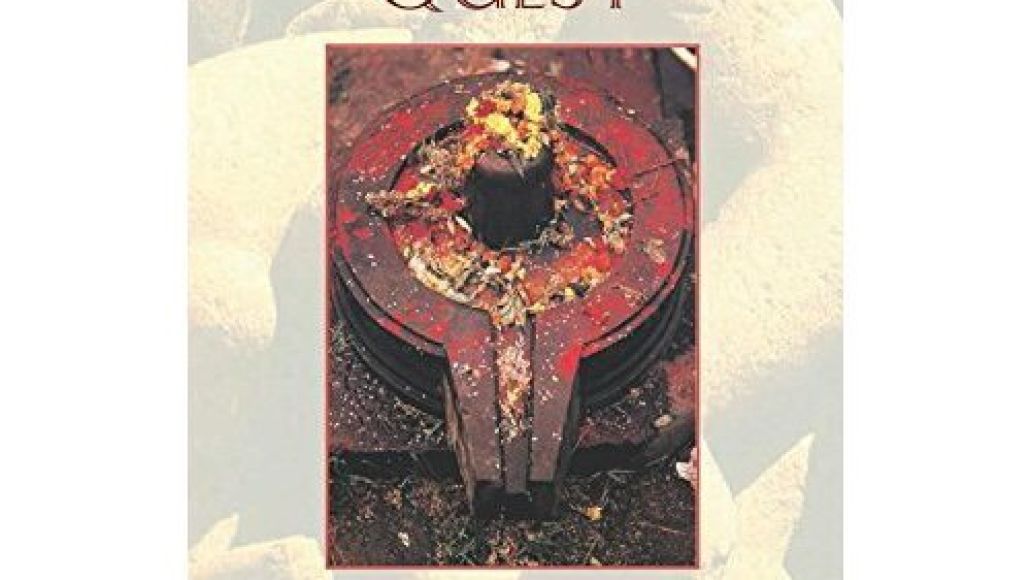 This song sounds maybe like a romantic love song but it’s secretly about self-love. I think the two are dependent on each other. I had to learn a lot about this during cancer because before it I was suffering from a dangerous lack of self-respect. I didn’t trust my own voice or instincts and I cut myself down, and it was harming my relationships. This book took me to a whole new level of being in my body, learning it’s pleasure pathways and coming to understand how I am a microcosm of a much bigger being that we’re all a part of, something that deserves fundamental respect and nurturing. I can’t recommend it enough.