The National’s classic fourth album, Boxer, celebrated its 10th anniversary last year. To commemorate the milestone, the band performed the record in its entirety during a special show in Brussels, Belgium on November 9th, 2017. A vinyl recording of the concert was issued as a Record Store Day exclusive in April. Now, that live album is being prepped for a digital and CD release on July 13th.

All 12 original tracks will appear on Boxer Live in Brussels, including acclaimed singles “Mistaken for Strangers”, “Apartment Story”, and “Fake Empire”. In anticipation, the indie rockers have shared the live recorded version of the latter track. Take a listen below.

The National also played Boxer from start to finish during their own Homecoming Festival in Cincinnati last month.

The group’s most recent full-length was Sleep Well Beast from 2017. They’ll be touring behind that LP for the next couple of months, with dates scheduled alongside Father John Misty, Cat Power, Phoebe Bridgers, and more. Find their full itinerary here. 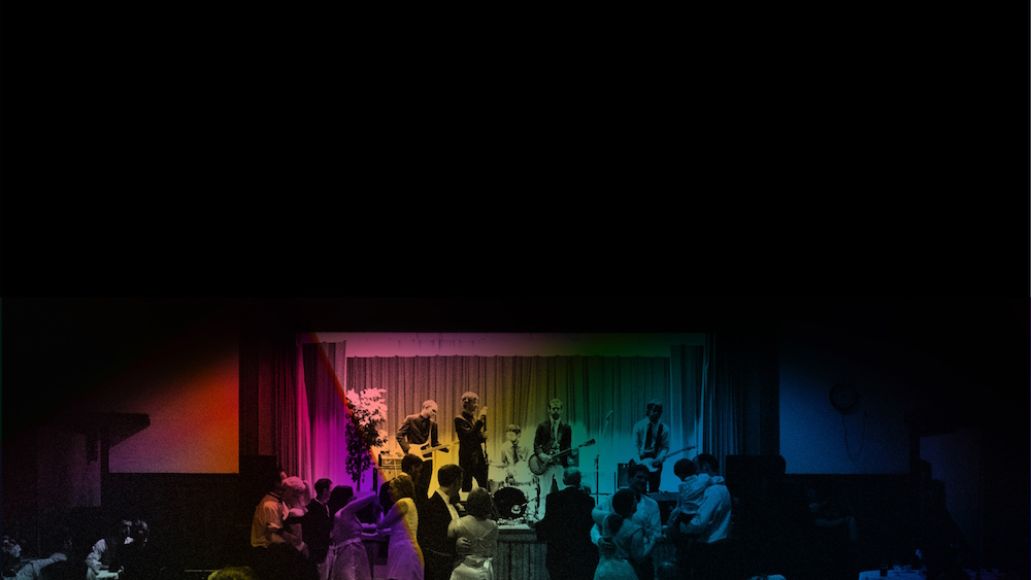