Origins is our recurring new music feature that sees a band exploring the various inspirations behind their latest track.

Six years after their A Cautionary Tale debut, Orlando three-piece The Pauses are finally ready to return with their sophomore full-length. Entitled Unbuilding, the record is out June 22nd via Arctic Rodeo Recordings.

Like their past releases, Unbuilding is the result of collaborative songwriting between multi-instrumentalist Jason Kupfer, drummer Nathan Chase, and vocalist/bassist/keyboardist Tierney Tough (who moonlights as Beach Slang’s touring bassist). With the help of producer/mixer J. Robbins (Jawbox, Burning Airlines), the trio have pushed their sound deeper into pop territory as they add guitar thrust to their indietronica styles.

Nowhere on the album is this better exemplified than on lead single “Digital Detox”. Sounding as if Speedy Ortiz was a late-’90s emo band, the track buzzes and whistles (literally) in a perfect dance of digital disillusionment. Synths hit as hard as the distorted guitars, creating something nearly like chiptune yet with the drive of tech-savvy garage rock. Tough carries the flag of the cyber revolt in her lyrics, singing, “This instantaneous relief/ I’m losing my own game/ Will we see that absence breeds/ before we amuse ourselves to death?”

To dig deeper into the song, Tough and Kupfer have broken its Origins. 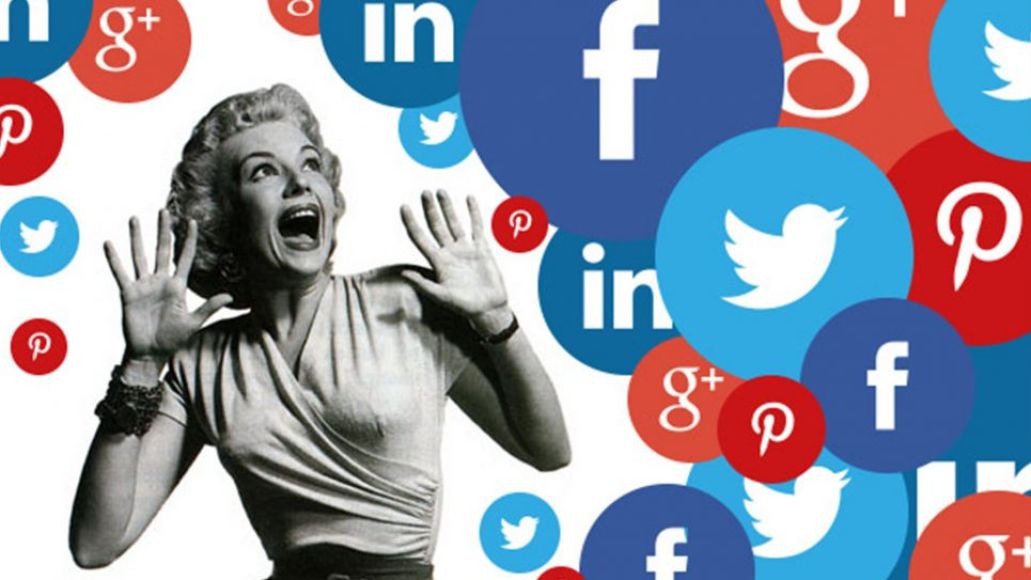 Tierny Tough: The lyrics are pretty straight forward and address internal struggles that I’ve had with social media. Every once in a while I need to go through a cleanse and deactivate my accounts to feel like a human again.

TT: Even though there’s absolutely no reference to social media (hello, 1995), the escapism in this song has always sat right with me. There’s a sense of surrendering to one’s situation, and just trying to deal with it the best you can. I find that very relatable to the ways we communicate today and tried to express that with my lyrics. Also, I can totally imagine modern-day Bjork tossing her iPhone off a cliff. 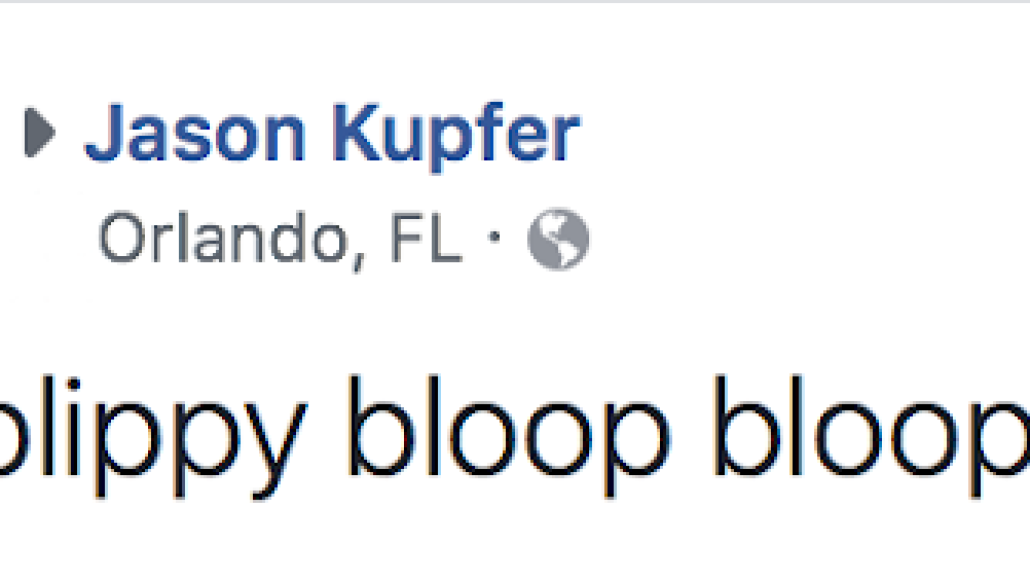 Jason Kupfer: ​”​Digital Detox​”​ actually began its (almost very short) existence as a sort of micro-jingle written for a commercial spot, which was viciously rejected by [Super-Lame Client Redacted] on the spot. It was kind of a bit of a relief in a way, because I saw potential in it as a possible Pauses tune. I’d sent the very basic sketch over to Tierney, expecting a resounding confirmation of [Super-Lame Client Redacted]’s feelings toward it, but she saw some of the same potential that I did, as demonstrated by this very discreet Facebook wall-post back to me [above].

We kicked it around a bunch and it evolved into something really different for us and presented a challenge in taking something far poppier, sugary, and “blippy bloop bloop”-ier than we’d ever written and sort of strangling the darker elements out of it, most of which came from Tierney’s lyrics, which in turn, re-influenced certain musical approaches. 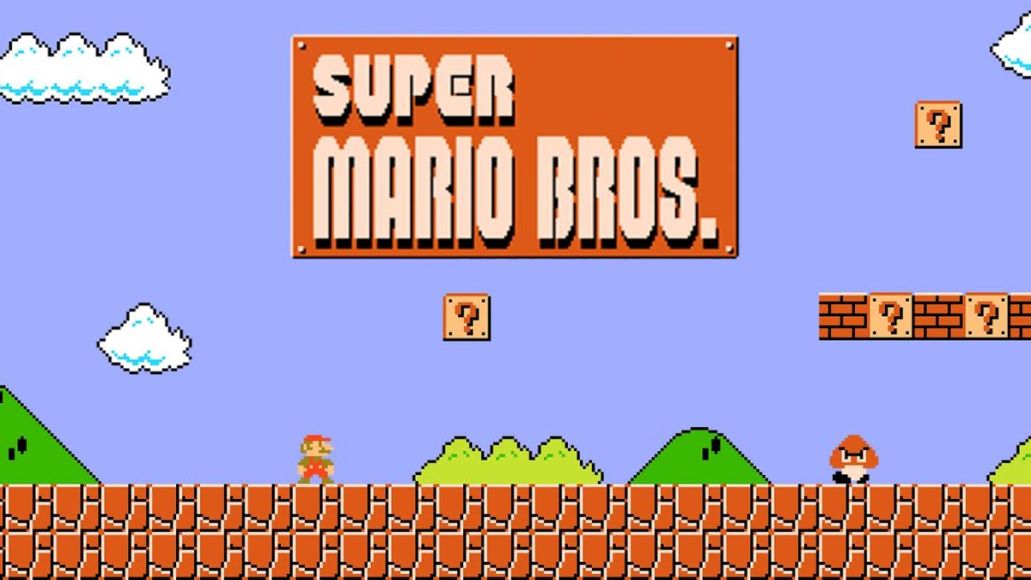 The whole arpeggiated 8-bit synth bridge was a direct nod to the idea of self-suffocating by way of digital overload and a Super Mario Bros, chiptune-y vibe just seemed to represent that perfectly. The rise and fall of that section is the melodic equivalent of hopping on an endless carpet of turtle shells, eating a million gold coins, and then immediately being attacked by a ghost and falling into a bottomless pit. You know… the Internet.

As it progressed down this path, the whistling areas seemed to take on an eerie sort of antithetical quality, while still keeping the tone well within that misleadingly chipper pop-neighborhood. Plus, I’m just really into the idea of a song that seems like it could sync up seamlessly if played over any scene from Steamboat Willie. 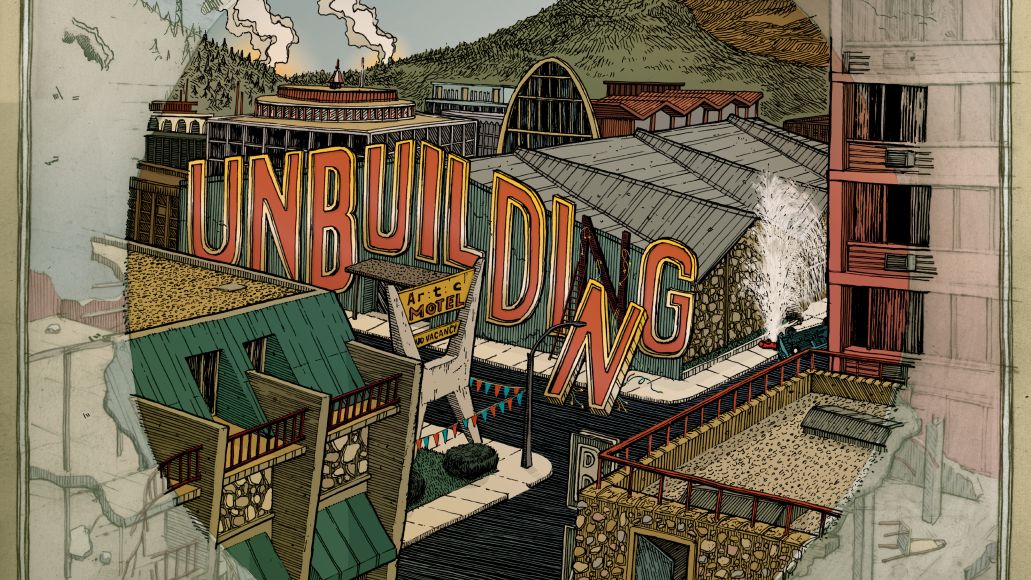 The Pauses will head out on tour to support Unbuilding later this summer. Find their full schedule below.