2-tone pioneers The Selecter and The English Beat featuring Ranking Roger have announced a co-headlining tour of North America this fall. The 10-date trek follows a successful tour of the UK and Europe last year encompassing nearly 40 dates.

Both bands are touring in support of relatively new albums, with The Selecter having dropped Daylight last year, and The English Beat sharing Bounce, their first LP in more than 30 years, in 2016. They promise to play plenty of the hits, however, and to come together every show for a joint encore.

(Interview: Dave Wakeling of The [English] Beat and General Public)

Founding member Ranking Roger joins The Beat, as does his son, Ranking Junior, who’s said to “bring an update on the toasting that made Ranking Roger such a pivotal part of the original Beat.”

The US tour will find the bands scaling the West Coast, with gigs in Los Angeles, San Francisco, Portland, Vancouver, and more. Tickets go on sale on Friday, May 18th. See the full list of confirmed dates below. 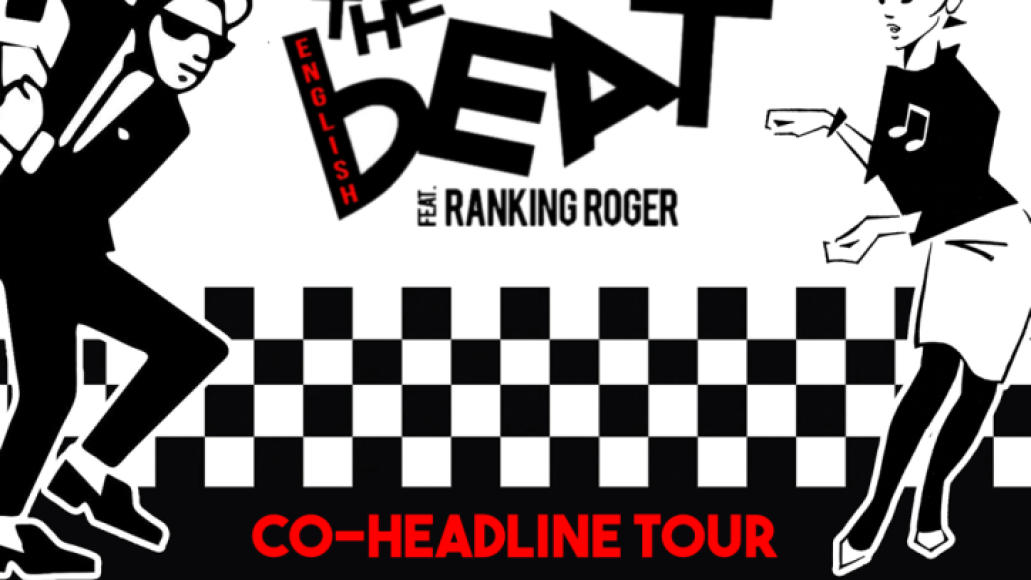