Our new music feature Track by Track tasks artists with revealing the story behind each track on their latest album.

As part of the brass quartet The Westerlies, musician Zubin Hensler has helped to bring the rich, vibrant tapestry of music by the likes of Fleet Foxes, Sylvan Esso, and Grizzly Bear’s Daniel Rossen to life on stage. After providing support with live and behind-the-scenes work for some years, though, Hensler — also an active composer, mixer, and producer — decided to step into the limelight for himself and launched his own home-recording project, Twig Twig.

On May 4th, Hensler’s third album under the moniker is due for release via Otherfeels. It’s titled Darkworld Gleaming, and much like an extension of the Twig Twig project itself, finds Hensler turning inward to search for meaning and perspective in impossibly confusing times. Its self-exploratory processes are tough and intense, sure, but its intentions are hopeful in the end: “It’s an introverted album, dense with muddy thoughts and thick textures, but glowing underneath is a strong desire to connect more honestly with the outside world,” reads a statement.

To assist him in his mission, Hensler adopted a new creative system. While his last two Twig Twig albums were made on a laptop, Darkworld Gleaming makes use of actual instruments, such as guitars and a piano. It was also written and recorded in an all-new home space. The result is an experimental pop collection in the vein of acts like Sufjan Stevens, tUnE-yArDs, and maybe a bit of Dirty Projectors. There’s the opening track, “Darkworld”, which instantly transports listeners to an alternate reality; the whimsical instrumentation of “It’s Late”; the lo-fi uplift of “Fight Better”, and the beats and loops of closer “Twig Urself”.

Ahead of the official release date, Consequence of Sound is premiering the album in full below. Take a listen:

For more insight into the album, Hensler has offered to dive deep into each and every one of its tracks.

“Darkworld”:
I think of this song as sort of an “exposition,” the opening part of classical sonata form where all the themes are laid out. Like, “Here are the thoughts and sounds I’m going to be further exploring over the next 20 minutes, does this interest you?” Also, Darkworld is, in fact, a real place, but the first time I went there it was surprisingly nice.

“It’s Late”:
I began working on “It’s Late” in the summer of 2016, it was the first thing I wrote for this new album. I hesitate to say it’s a political song, but I think everything was political that summer… I was definitely feeling a big sense of impending doom and searching for a way to process it. This was also the first song I made in a new home, so all the sounds come from small objects I had laying around. Loneliness is so different in the summer than the winter, you know what I mean?

“Only One”:
In this song I was trying to create the feeling of sitting alone and having anxious thoughts racing through your head (isn’t it fun and helpful to say “trying to create” instead of “having?”). It’s definitely an end-of-relationship song, but one without any real conclusions… just that sense of processing and thinking all these mean and sad and hopeful and hopeless and regretful and righteous things. I’m also very pleased to say that I now have a piano in my apartment, what a dream. 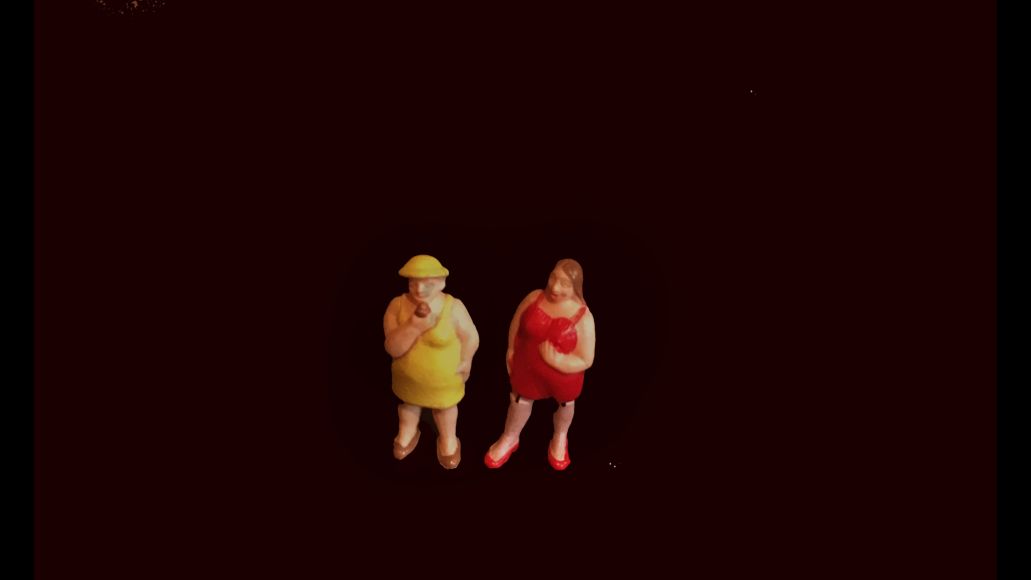 “Fight Death”:
I guess I’m searching for the relationship between parties and death, if that makes sense? It’s hard to put this one in to words. Also I’ve been trying to learn guitar and bass and I made a lot of these sounds with bass guitar and that was kind of a personal victory. It’s also just a tiny bit of an Alex G tribute song, not in any specific way, I’m just really grateful for the music he’s put in the world.

“Sparkly New”:
This one’s pretty simple, do you choose what’s familiar/safe/boring or what’s new/scary/exciting? I don’t know! This is also kind of my best attempt at a ‘pop’ song… I guess I thought it would make for a good pop song to talk about always wanting things you don’t have.

“24 Bells”:
I first made this song in 2014 for a video of a leaf caught in a cobweb that my dad sent me. I decided to re-record it with my new piano. Maybe now this is partly a love song to my new piano? We’ve been doing it live recently with my friend Kristina Teuschler beautifully playing the lead line on clarinet, really excited to record that version at some point. 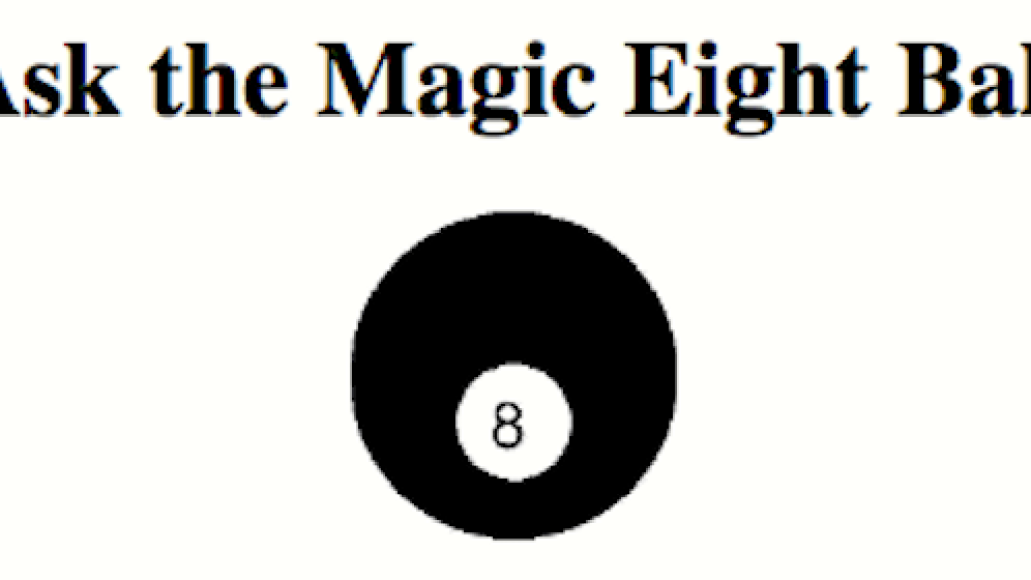 “Internet Magic 8 Ball”:
This magical website was shown to me by a special person in a difficult and confusing moment. It’s a potent thing.

“Twig Urself”:
I think of this song as sort of a “Twig Twig origin story.” Having a personal art-making practice has been a really powerfully helpful thing in my emotional life. I started this in the backseat of a tour van and it just felt so grounding to disappear in to my own sonic space. I guess I’m also kind of putting out a suggestion that people might enjoy doing something like this themselves? Like, “Hey, I made this thing called Twig Twig and it really helped me, maybe you could try to twig urself too and that could be nice? Or not, I realize now that I don’t even know you.”