Origins is a recurring new music feature in which an artist or band examines the various influences that birthed their latest track.

Vicktor Taiwò was born in Nigeria and emigrated with his family to London when he was just eight years old. Although he grew up surrounded by music — he fawned over Radiohead, Brian Eno, and Sade records — and learned early on of his own abilities, he pursued Law & Business courses in college, followed by a career in photography.

His love of music never quite wore off, however. On January 1st, 2012 — he’s committed the date to memory — he officially decided to make music his one and only calling. Three years later, his first EP, Juno, was born, and now, he’s ready to release his full-length debut, Joy Comes in Spirit.

The latest single from the album is called “tDS (Surf)”. It’s a song made up of icy cool moments (the snapping percussion, the humming synths) as well as the impeccably warm caress of Taiwò’s vocals. His take on Sade’s calming, late-night R&B potion is served up well here, and his attention to space and atmosphere has to be a clear nod to Thom Yorke and his lads. Add in the fact that he’s signed to Innovative Leisure, home of acts like BadBadNotGood and Rhye, and it’s immediately clear that he’s very much OK with settling into a genre-less sound whose focus is just solely quality melodies.

Offering more insight into the Origins of his new single, Taiwò points to D’Angelo; the Pokemon Ruby, Sapphire, Emerald soundtrack; and author Willa Carter as major influences on his creative process. 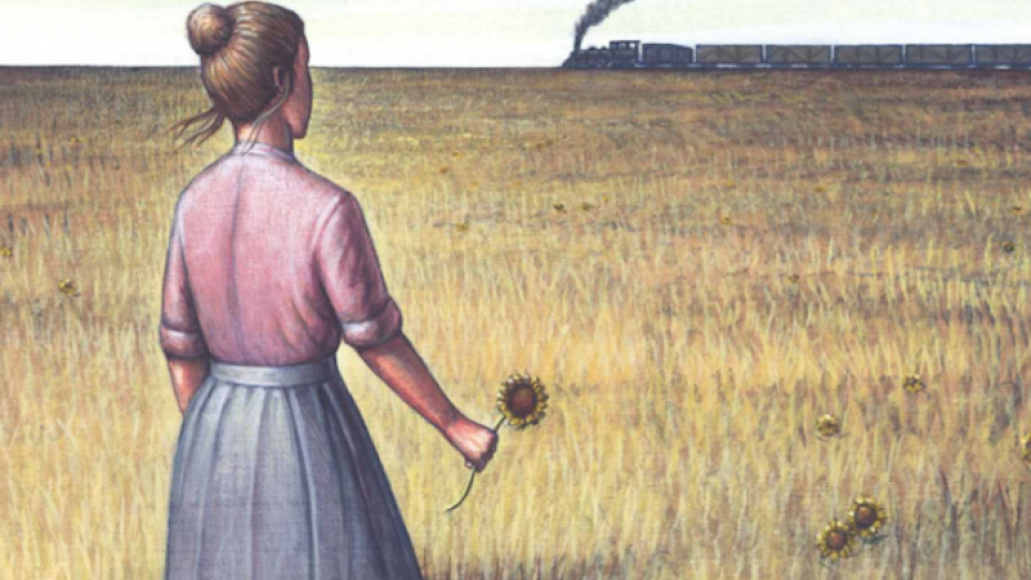 ‘’The earth was warm under me, and warm as I crumbled it through my fingers. Queer little red bugs came out and moved in slow squadrons around me. Their backs were polished vermilion, with black spots. I kept as still as I could. Nothing happened. I did not expect anything to happen. I was something that lay under the sun and felt it, like the pumpkins, and I did not want to be anything more. I was entirely happy. Perhaps we feel like that when we die and become a part of something entire, whether it is sun and air, or goodness and knowledge. At any rate, that is happiness; to be dissolved into something complete and great. When it comes to one, it comes as naturally as sleep.’’

I was doing a lot of reading while making my album, especially from brainpickings.org where I found this quote. A huge part of the feeling for the song comes from the same place this quote comes from. Go and read this book.

I just called him and Edward swears this is where his mind was at when he came up with the chord progressions for “tDS”. I said OK.