Beyoncé and JAY-Z have dropped a surprise new collaborative album called Everything Is Love. The nine-track LP is streaming exclusively on TIDAL. Update: It’s now available to stream on Spotify and Apple Music. There’s also a bonus track called “SALUD!”, which does not appear on the album. The couple is releasing the album under the name, “The Carters.”

They’ve also shared a video for the album track “APESHIT”, which you can watch below. Directed by Ricky Saiz, it was shot on location at The Louvre in Paris in May of this year.

Album contributors include Offset and Quavo of Migos, who appear on “APESHIT”; Ty Dolla $ign, who guests on “BOSS”; and Pharrell Williams, who sings on “NICE”. Pharrell also has co-writing credits on “APESHIT” and “NICE”, while TV on the Radio’s Dave Sitek contributes to “LOVEHAPPY”.

Everything Is Love marks the couple’s first-ever collaborative album. It also serves as the first new music from Beyoncé since her career-defining LP, Lemonade, which was released in April 2016. Last year, JAY-Z dropped a new solo record in 4:44.

Beyoncé and JAY-Z are currently touring together as part of their OTR II Tour.

Everything is Love Artwork: 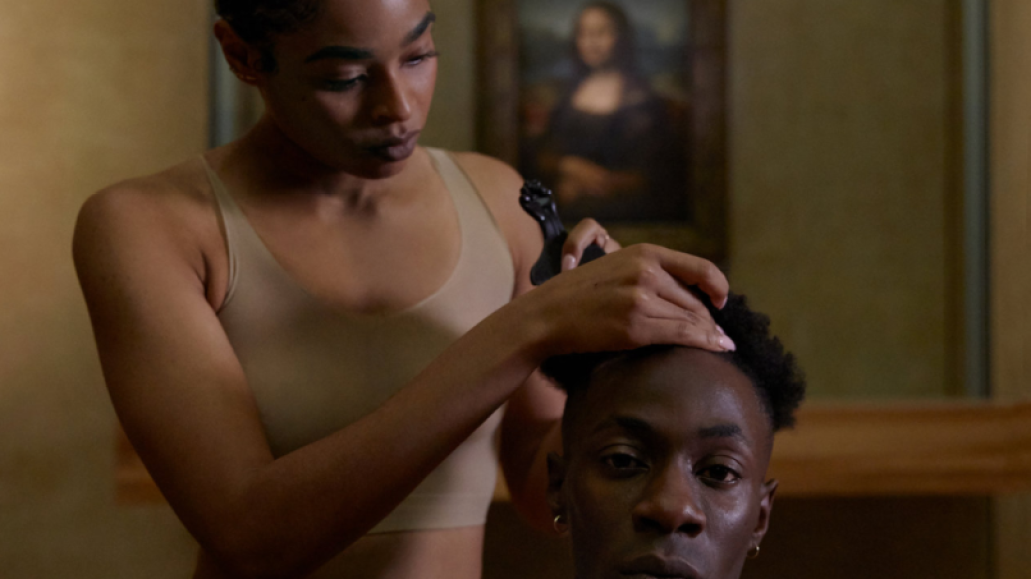