It’s been four years since Kim Gordon and Bill Nace first joined forces as Body/Head and released their full-length debut, Coming Apart. Now fans of cathartic, turbulent rock can rejoice, because their sophomore studio album is coming next month from Matador Records.

Entitled The Switch, the effort consists of just five tracks, but is in fact being labeled an LP — or more precisely, “one composition broken up into thematic movements.” In a press release, the effort is enticingly described as the work of “two experimental sorcerers of significant renown,” who created with “a more subtle palette, refining their ideas and identity.” The music was largely discovered live or improvised, resulting in “spacious pieces that build shivering drones, dissonant interplay, Gordon’s manipulated vocals, and scraping, haunting textures into something that feels both delicate and dangerous.”

As a first listen, Body/Head has shared the lead track “You Don’t Need”. Stream it down below. 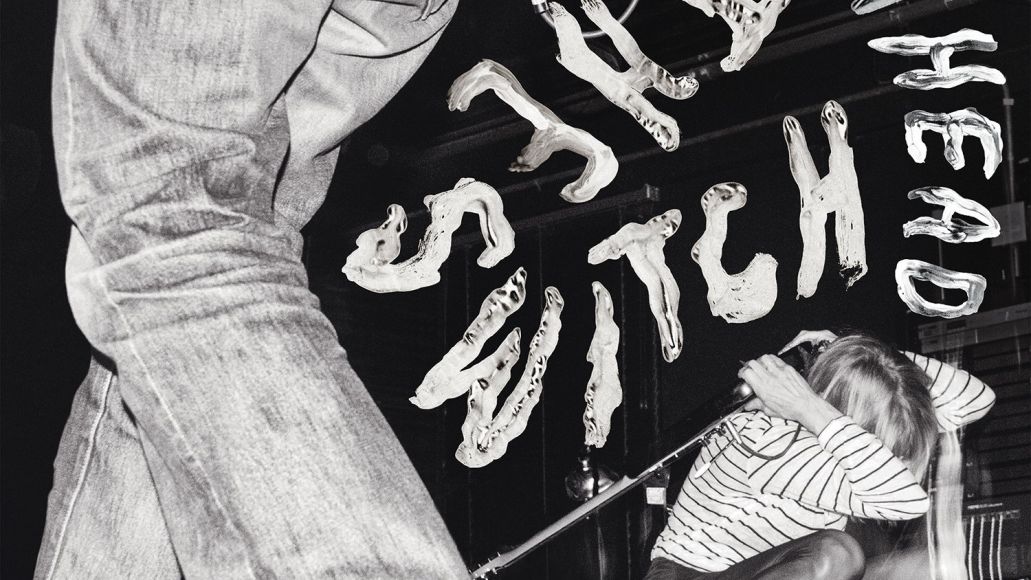 Body/Head have also mapped out a US tour in support of The Switch. Gunn-Truscinski Duo will provide support on select dates during the trek, which includes their previously announced appearance at Hopscotch Music Festival. Find their complete itinerary below.

Gordon recently spoke to Kyle Meredith about Body/Head’s new album and a variety of other topics: