Origins is a recurring new music feature that gives an artist or band the chance to examine some of the inspirations behind their latest track.

Indie pop duo Cathedrals grieved over the dissolution of a relationship on their April single “Hits Me Like a Landslide”. “I got so used to being your lover, I can’t imagine you with another man,” the track’s opening lines read. Since then, producer Johnny Hwin and vocalist Brodie Jenkins have dried their tears and are more than ready to entertain new potential bedroom partners, as their latest song proves.

Titled “Behave”, the new track is a sexy number about refusing to quell one’s desires and inhibitions. “We are so often told to repress, tame, hide, hold back. But it’s so much more fun to break the rules,” the group tells Consequence of Sound. The single was written with the #MeToo movement as a backdrop and finds Jenkins using her vocals to assert herself. “So the lyrics morphed into an expression of self empowerment and a cheeky celebration of sexuality and love,” Jenkins explains. “The voice of the song is confident, irreverent and fearless…”

According to Cathedrals, they took a page from ’90s-era rock and electronica music (think Garbage and Massive Attack), but personally, more than anything else I am sensing a lot of Janet Jackson’s sensuality and bravado. Either way, at the end of the day Cathedrals are in very good company.

Take a listen below via SoundCloud or the single’s official music video, which was filmed entirely on an iPhone by director and close friend Hana Haley.

Both Jenkins and Hwin have elaborated further on the #MeToo movement, ’90s rock, and other things that impacted the making of “Behave” for our latest Origins, which you can read below. 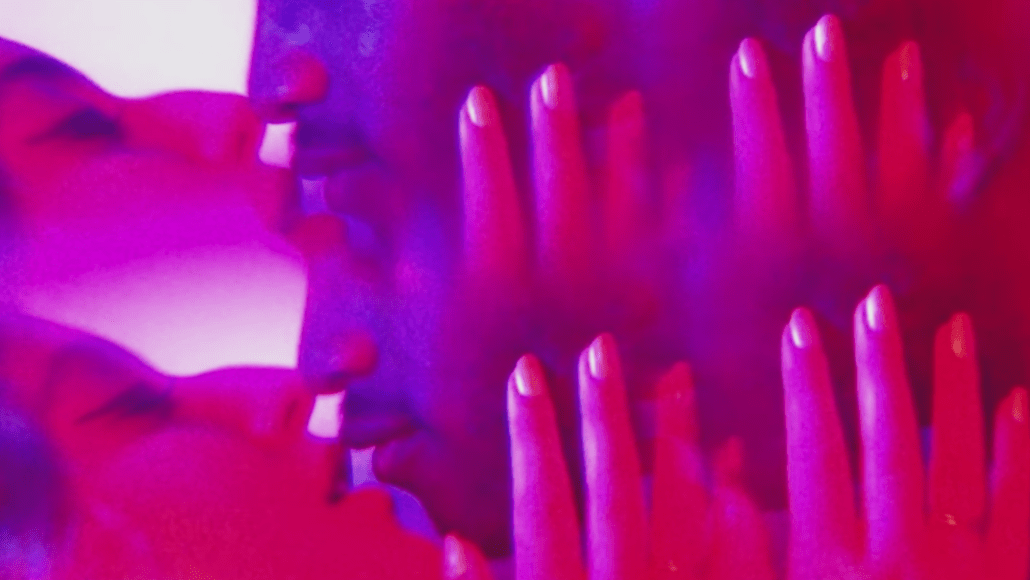 Brodie Jenkins: When I originally started working on the lyrics for this song, I was feeling incredibly triggered and upset by all of the #metoo news and the stories strangers and loved ones so bravely shared as part of that movement. As a result, the original lyrics for “behave” came out much angrier than they are now. But as the song developed, I found myself growing weary of that anger. I wanted instead to make something that would soothe my feelings of exhaustion and rage and give me some semblance of hope in the midst of the barrage of negativity. So the lyrics morphed into an expression of self empowerment and a cheeky celebration of sexuality and love. The voice of the song is confident, irreverent and fearless, but also giving and vulnerable – all of the things we are so often scared to be with someone we love. It’s an exploration of how we can let our guards down while simultaneously refusing to take shit. Writing these lyrics was like a therapy session; I emerged a little bit healed and a little bit hopeful. I hope that “Behave” might do the same for those who hear the song. 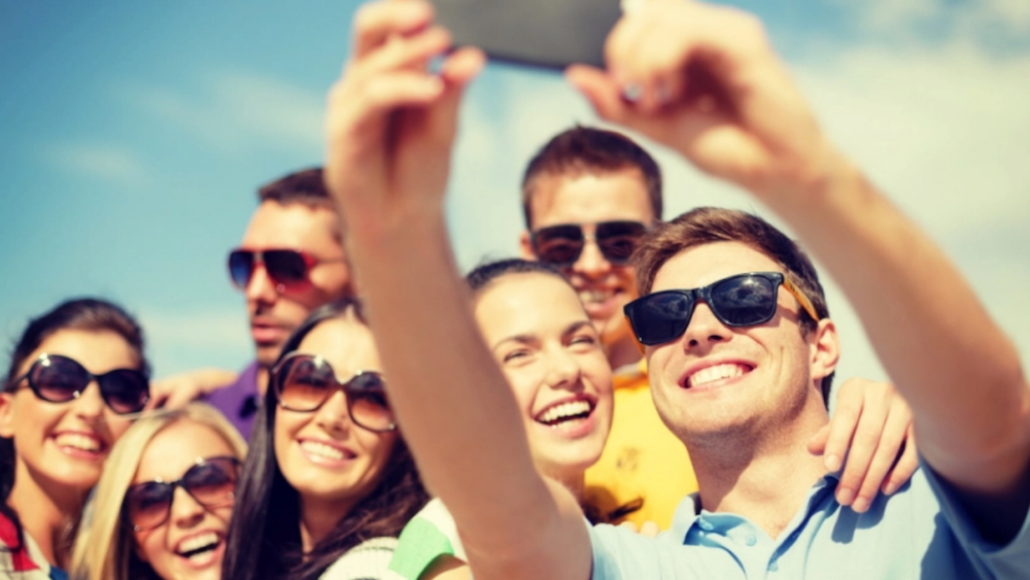 Johnny Hwin: The song started out as a trip-hop-inspired beat with gibberish vocal hooks that I had forgotten about in my library of unfinished files before Brodie came over sometime a year later to lay down the foundational lyrics that would end up becoming most of the vocals you hear on the track today. I ended up producing an electronica version around the vocal stems with my buddy N2N who lives at Agape (the co-op that houses our studio) before Brodie and I stripped everything down to just voice and piano as a way to really get down to the essence of the song as we were having trouble structuring the production. With this fresh start, the bassline melody for the verse popped up randomly one day on a snowboarding trip and somehow worked perfectly atop a variant of the original trip-hop beat—but it wasn’t until that February in LA did everything come together with my buddy Danny Garibay (who helped pair down what would become the intro and the bridge) and also Josh Jacobson, who I had randomly met at School Night and jammed with a week later on what would become the bass-line groove of the chorus of the song. With this new production direction nearly 4 versions in, we finally finished the song with our close friends Tim Wood (who played guitar on Unbound) and Max Savage (former engineer/co-producer of our EP) who helped us narrow the scope of the track by focusing on the best parts of each previous iteration. Big love to our friends, old and new, for helping us get this one across the finish line. 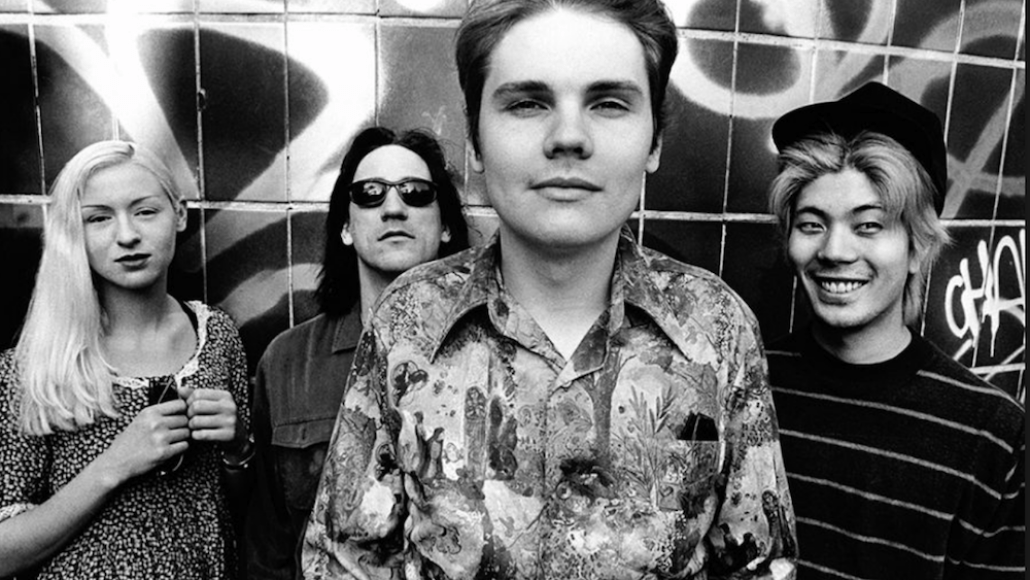 JH: When people talk about the 90’s, it’s usually in reference to grunge/guitar-driven “alternative rock”, but people often forget there was also this period in the late 90’s when bands known for their stadium anthems began eschewing guitars for synthesizers and drum machines much to the chagrin of both fans and critics (e.g. The Smashing Pumpkins’s “Adore”, R.E.M.’s “Up”, U2’s “Pop”). Simultaneously, older bands that had been exploring that intersection for awhile (e.g. Nine Inch Nails, Massive Attack) in addition to the wave of new bands that wove electronic elements into glossy productions from the jump (e.g. Garbage) were having their moment. This evolution of “rock” really fascinated me at the time, and so much of what we’re exploring with Cathedrals builds on the idea of weaving together seemingly disparate influences in a way that wouldn’t have been possible decades ago, in the time before the entire library of music was ubiquitously accessible. Probably more than most other Cathedrals songs, “Behave” is the tune that ties together me and Brodie’s love of rock, R&B, electronica, and trip-hop. 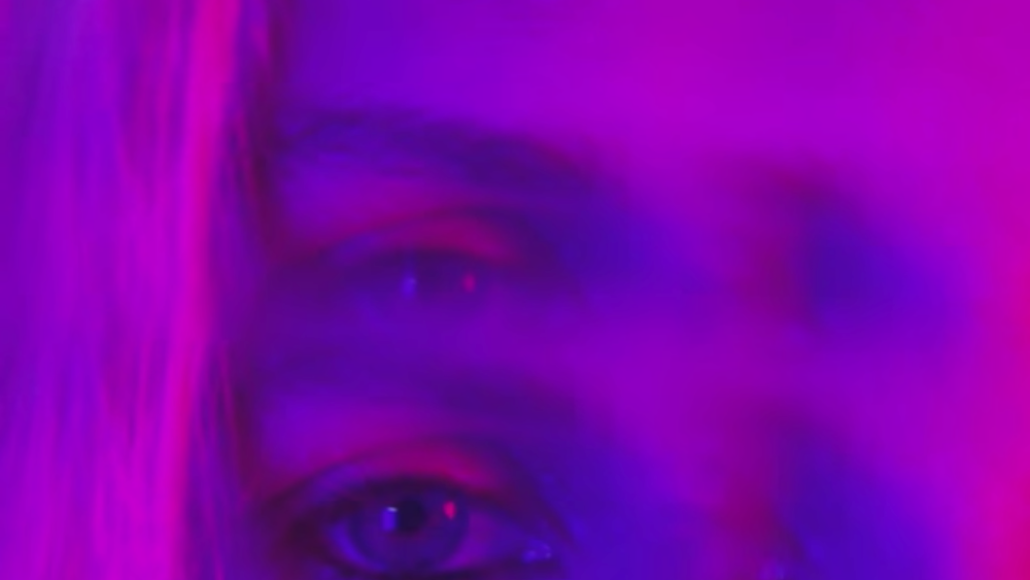 BJ: I’ve always been a big fan of flirting, and I think there’s such power in the simple act of being desired – that potential energy building up and building up. It’s foreplay. I’ve had conversations with women who almost prefer flirting to the follow-up because of the delicious tension in that period of “what if”. It’s so fun just to exist in that space and relish the mutual appreciation. This idea fed it’s way into the lyrics of the song, which play out the naughty possibilities of “if”.

“Behave” is said to be the second single in a string of new songs Cathedrals will be releasing throughout 2018 as part of Soundcloud’s #SCFIRST campaign.