Christina Aguilera has released her long-awaited new album, Liberation. It’s available to stream in its entirety below via Apple Music or Spotify.

Liberation is Aguilera’s first major release since 2012’s Lotus, and it marks her eighth full-length record to date. It’s not as though she’s been twiddling her thumbs in the interim, however: She’s done some acting, spent seemingly endless seasons as a coach on The Voice, teamed up with other artists (including A Great Big World, a collaboration that earned a Grammy), and also got on with the business of having a family.

Aguilera brought in a number of heavy-hitting producers and guests for her “hip-hop-inspired return to music,” including Kanye West, who produced two tracks. Other contributors include Ty Dolla $ign, 2 Chainz, Anderson .Paak, Demi Lovato, Julia Michaels, and Mike Dean.

Listeners got the occasional early preview of the album through tracks such as “Accelerate”, “Like I Do”, “Twice”, and “Fall In Line”, which Aguilera performed with Lovato at the 2018 Billboard Music Awards.

Look for our review of Liberation next week. Aguilera, accompanied by Big Boi, will tour in support of the album this fall. 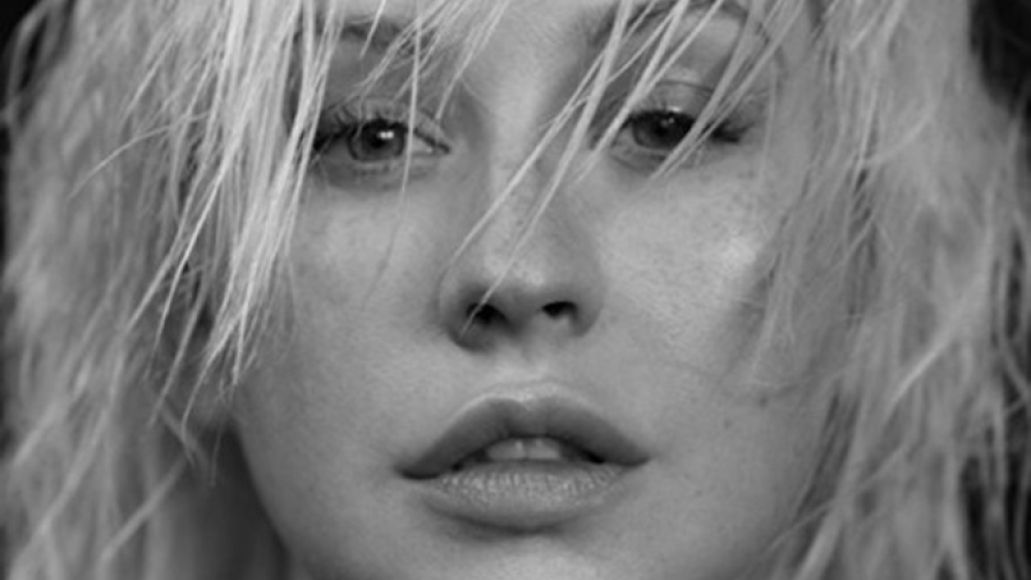