Over 40 years later, we’re still getting new Rocky movies, only there’s a twist: This story is less about Sylvester Stallone’s iconic Italian Stallion and more about Michael B. Jordan’s young Adonis Creed. With 2015’s Creed, director and writer Ryan Coogler breathed new life into the franchise that had long been down for the count, charming critics, winning back fans, and even generating Oscar buzz.

Now, the story continues as we follow the next fight for Apollo Creed’s son, and, well, let’s just say, things get really personal this go-around. As previously reported, Dolph Lundgren’s Russian, cold-blooded, dickhead, murderer Ivan Drago has returned to the ring, and he’s brought along his son (real-life fighter Florian Munteanu) to go toe to toe with the kid he turned into a bastard. What a jerk!

Watch the first trailer, which is soundtracked by Kendrick Lamar’s “DNA.”, below.

The Land director Steven Caple Jr. fills in for Coogler, who tapped out early into pre-production to do that low-budget indie film, Black Panther, and works from a screenplay written by Stallone and Cheo Hodari Coker. In addition to Stallone, Jordan, Lundgren, and Munteanu, the film also sees the return of Tessa Thompson, Phylicia Rashad, and Andre Ward. In other words, the magic’s back! 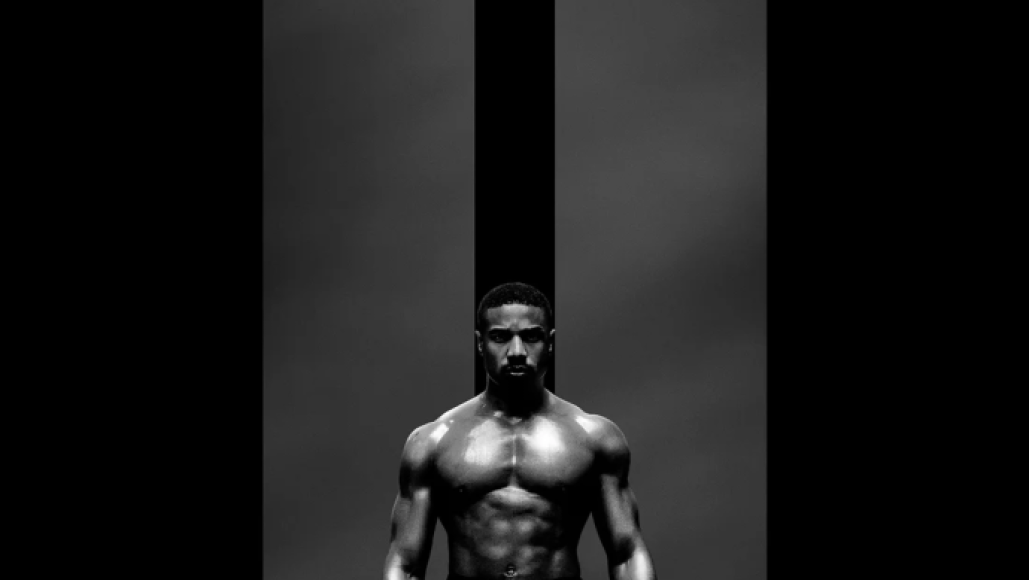 Michael B. Jordan returns to the ring in first trailer for Creed 2: Watch