Origins is our recurring new music feature that lets an artist or band examine some of the influences that led to their latest track.

Over two albums, Deap Vally have made a name for themselves as a hard-hitting garage rock duo bursting out of Los Angeles. But while their blistering blues has led to working with people like Yeah Yeah Yeahs’ Nick Zinner (producer of 2016’s FEMEJISM) and tours around the world, working together hasn’t always been easy. The strain of being a duo trying to carve out a corner of the ever-crowded, ever-jaded rock industry can be damaging — just like any pair trying to get through life. “We actually went to couples therapy,” says singer/guitarist Lindsey Troy.

Now, they’ve come through the other side rejuvenated and ready to rock. They’ve embraced a new sense of freedom in the studio, which has led to explorations of their sound and looser structures, as on their latest single, “Get Gone”. Leaving the garage for the surf, the track is a ramshackle beach party, spontaneously driving a sense of restless right to the coast. Directed by John Stavas, the song’s accompanying video captures the throwback vibes in its distorted, trichromatic imagery of the duo rocking out. Check it out below.

For more on all the fidgety, beach-y vibes of “Get Gone”, Deap Vally have dug into the Origins of the track.

Driving up the PCH and Camping on the Beach: 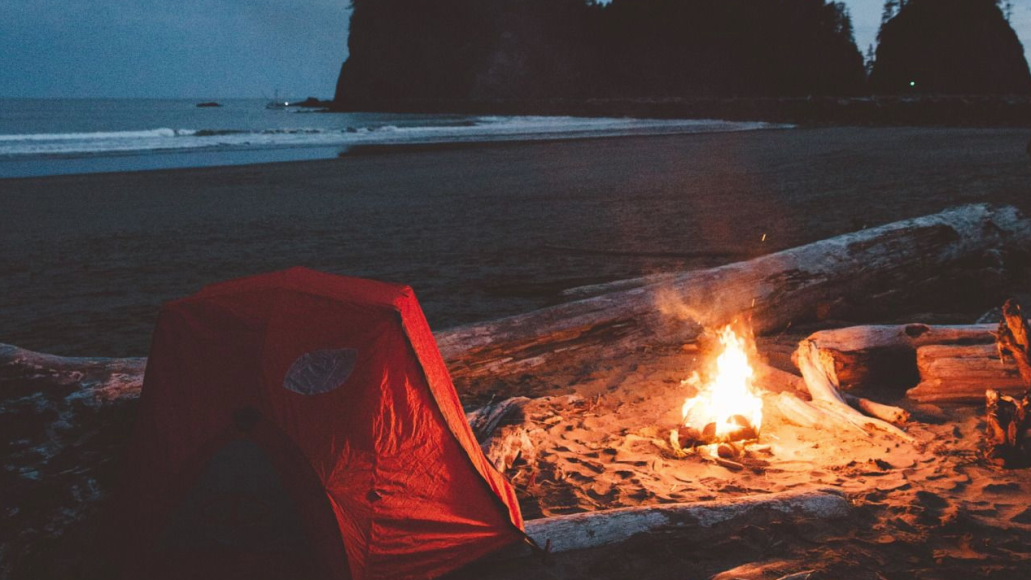 Lindsey Troy: This song is inspired by a time when a couple friends and I decided to go camping on a whim one night. We took my friend’s VW bus up the PCH late at night and broke into a campground on the beach that was already closed for the night. The only way we could get in was by driving in through the exit, which had those tire-shredding spikes on the ground that you can only drive over in one direction. Two of us strategically held the spikes down while our friend drove the van over them. Then we got drunk and swam in the ocean in our underwear in the middle of the night.

The Concept of Surrender: 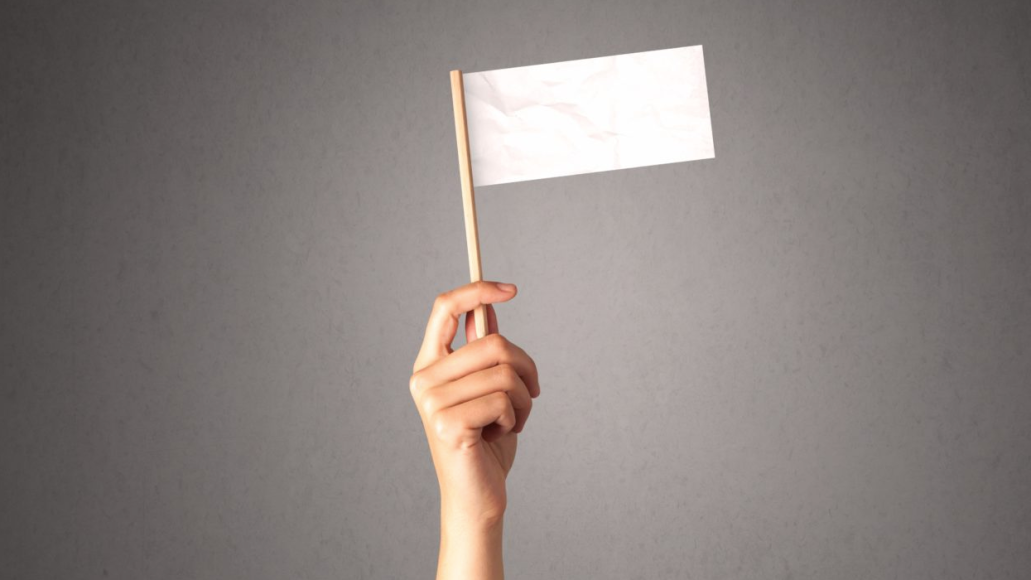 Julie Edwards Pirrone: We wrote AND recorded this track in the studio (rather than jamming it out in a practice space and then recording it) and we were both in a pretty easy, breezy, let-it-be kind of mood. Surrendering to whatever came of jamming and making room to just ‘receive’ whatever song wanted to come into being in that moment.

LT: I love that old footage of the Beach Boys having dance parties on the beach with a bunch of 1960’s cuties in swimsuits. This song is me imagining I’m at one of those parties.

JEP: What more can I say? This song is the soundtrack to Frankie and Annette shimmying the night away around a bonfire. Life goals. The harmonies in the second verse particularly evokes BBB for me. I used to watch a lot of old movies as a kid, and Frankie and Annette (and of course Sally Field’s Gidget) were always busting the awesomest moves on the sand.