Death Cab for Cutie have officially announced their latest album. Entitled Thank You for Today, the 10-track LP marks their ninth studio full-length and is due out August 17th via Atlantic Records.

Thank You for Today reunites DCFC with the producer of their 2015 Grammy-nominated record Kintsugi, Rich Costey (Fiona Apple, Muse). It’s also the band’s first studio effort to feature new members Dave Depper (Menomena, Ray Lamontagne) and Zac Rae (My Brightest Diamond, Fiona Apple), who have toured with the group since 2015.

As a first listen, DCFC have shared the video for lead single “Gold Rush”. The track adds a sort of neo-psychedelic momentum to the band’s typical indie pop thrust, no doubt coming from the sample of Yoko Ono’s “Mind Train” that forms the bedrock of the song. While voices repeat the song title in the background, Ben Gibbard sings a “requiem for a skyline,” an elegiac ode to modernization and gentrification. Director Alex Southam emphasizes that feeling by filming Gibbard as he walks past people on a the street; as their garb becomes more modern, their numbers increase, until the frontman is swallowed up by a sea of cell-phone facing pedestrians. Check it out below.

Death Cab for Cutie are set to perform “Gold Rush” on the June 21st episode of the Late Show with Stephen Colbert. Meanwhile, the song comes as an insta-grat download with pre-orders of Thank You for Today. Find the album’s artwork and tracklist below.

Thank You for Today Artwork: 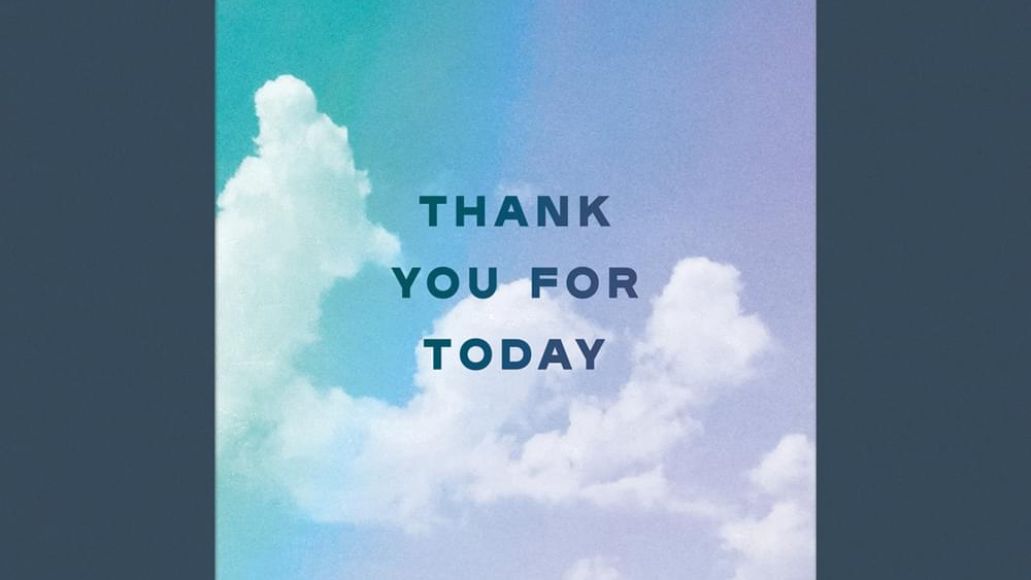 Death Cab have also today expanded their fall tour in support of their new record. In addition to a free concert on June 23rd to celebrate the 90th anniversary of Seattle, Washington’s iconic The Paramount venue, new shows have been added to Philadelphia and Boston. Find the complete schedule below, and grab tickets here.