Femdot may still be on the rise, but if the company he keeps is any indication, he’ll soon be one of the area’s hottest exports. The 13-track Delacreme 2 comes to listeners courtesy of Closed Sessions, a Windy City-based indie label boasting releases from Jamila Woods, Kweku Collins, and Joseph Chilliams.

Like those aforementioned artists, Femdot’s work here is deeply personal and introspective. “The root of who you are can be explained through a collection of moments in your life. These not only define you, but are used when one needs reassurance of what it means to be themselves, at the core. That’s what Delacreme 2 is,” the 23-year-old MC explained in a press statement. “By using defining moments in my life and keeping them in a place in my heart that I can access if I need to, I created a time capsule of sorts inside of me. So here’s that process on wax.”

At the same time, Femdot also uses his platform to reflect on the media’s coverage of gun violence (specifically the difference in how black and white shooters are depicted) and the way race is factored into the country’s prison system. His approach to such social issues is analytical, almost scientific, per an interview with Nylon:

“There are a lot of reasons why people do certain things, and that’s another thing where [I look] at stuff from a scientific standpoint. Being in school for science, you have to see if there are any confounding factors, any outside factors that may cause this exact outcome,” he explains. “That’s the whole point of research. You specify A to B, but you have to make sure you account for C, D, and E, just in case that those also equal B. So, when I look into things that go on in terms of chainsmoking or certain societal issues or things of that sort, everyone wants to always jump to that: Oh, this happened because of this, and they ignore everything else that is occurring.” 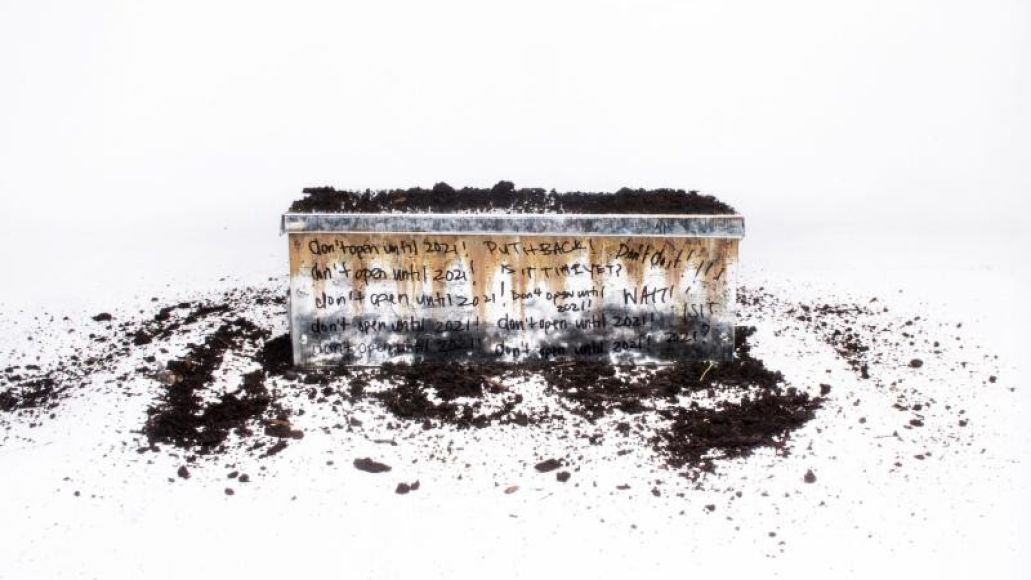