Florence and The Machine have returned with their new album, High as Hope. Listen in below via Apple Music or Spotify.

High as Hope is the UK outfit’s first full-length in three years following How Big, How Blue, How Beautiful. Its 10 tracks were penned and co-produced by band leader Florence Welch with assistance from past collaborator Emile Haynie (Bruno Mars, Lana Del Rey). In the studio, Welch and company were also joined by Jamie xx, Sampha, Tobias Jesso Jr., and Kamasi Washington.

According to interviews with Welch, the new album is a departure from her usual songwriting approach, which prominently used metaphorical language. “I made myself more vulnerable and made a step away from the metaphoric,” she told the New York Times. “It created a creative bravery. I was like, it’s OK to put yourself out there.” She explained further to NPR:

“I think I used metaphor a lot in earlier work to hide what it was that I was actually trying to say. If I could dress up the pain or the guilt or the shame in these sort of cathedral-esque — like dress up the mess. Then when you’re further away from the things you’re ashamed of, and you’ve maybe come to a better place with them, it’s really much more easy to be truthful in your music because you’re not trying to hide. You’re like, this is what it is. This is kind of what went down and it takes you into a different form of songwriting, I think.”

High as Hope was previewed with early singles “Hunger”, “Sky Full of Song”, and “Big God”, featuring Jamie xx and Washington (who calls Welch a “kindred spirit” and compares her to Kendrick Lamar).

In his review of the album, Consequence of Sound’s own David Sackllah wrote: “High as Hope is a marvel when Welch pushes past the boundaries both within herself and in the familiar structure of songs, but falters when stagnating inside those constraints.”

After a summer filled with music festivals, Florence and The Machine will head out on a North American fall tour; find their full schedule here. 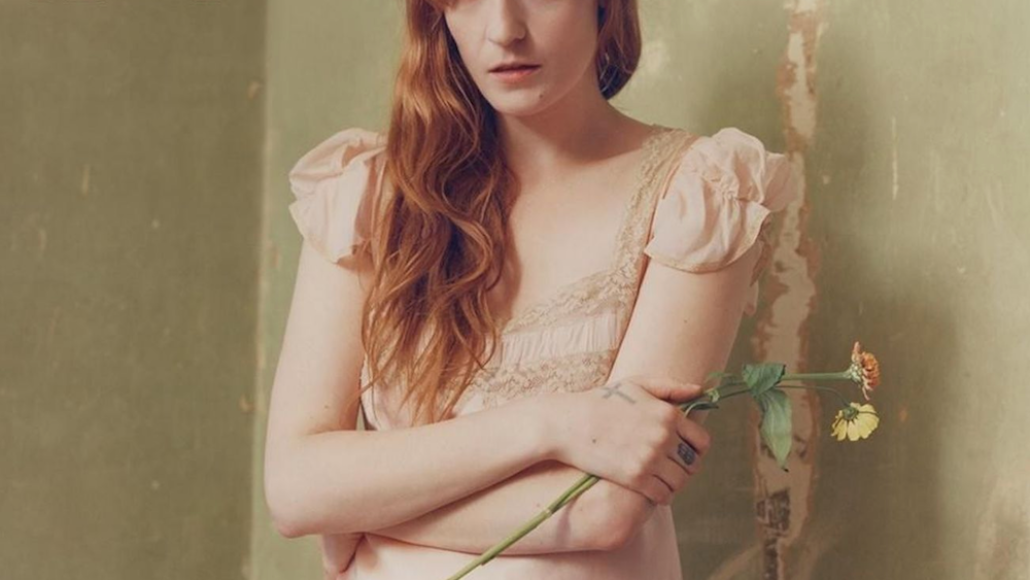