The Losers’ Club is complete.

According to one clever Redditor, all signs point to Isaiah Mustafa signing on to play Mike Hanlon for It: Chapter Two. As the thread points out, the official Instagram account for the film recently started following the star, and while it’s quite possible they may just be fans of his Old Spice commercials, it’s highly unlikely given they only follow Complex and the cast and crew of the films. 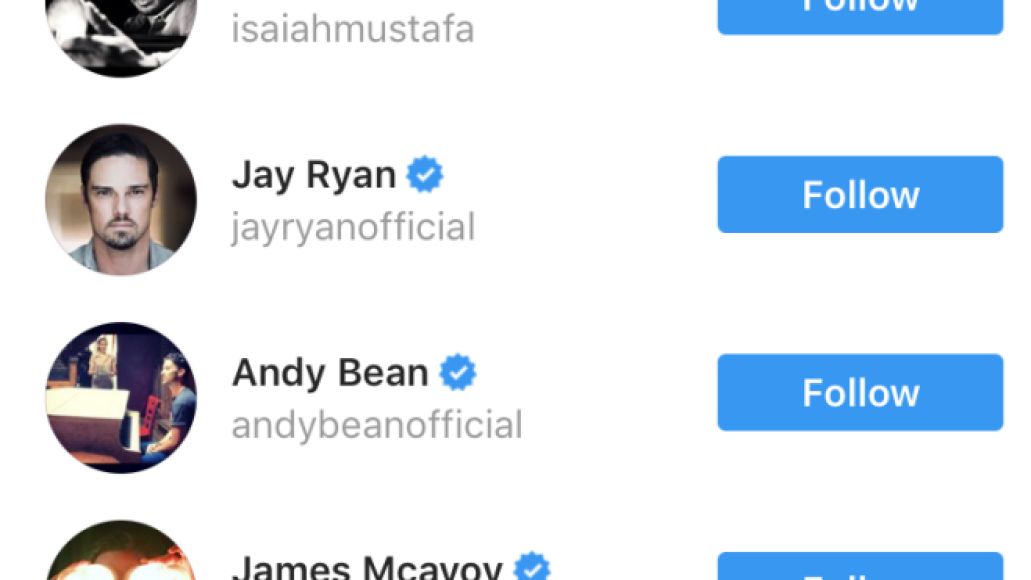 To make matters even more curious, Mustafa recently canceled a forthcoming appearance due to an “important work commitment.”

We are really sorry to announce that Isaiah Mustafa will not be able to participate to The Italian Institute due to important work commitment.#ItaInstituteCon2 pic.twitter.com/s7QKHbsA1l

If you haven’t already, subscribe to The Losers’ Club, our own Stephen King podcast, for more on the latest developments on this project and all the many, many others percolating out there. Back in September, the cast spoke to Andy and Barbara Muschietti about an assortment of King-related projects, including It: Chapter Two.

Isaiah Mustafa cast as Mike Hanlon for It: Chapter Two