Today marks the release of Jay Rock’s Redemption, the follow-up to 2015’s 90059. Subscribers of Apple Music and Spotify can stream it below.

In advance of the album, TDE has shared the first episode in a documentary series—dubbed Road to Redemption—exploring Rock’s ascent from street dealer and gang member to successful rapper.

“If you really rooted in the struggle, and you know how much time you spent in them country buildings, the welfare offices, on the curb, and being harassed by the police, your heart will alway be there regardless,” Kendrick says in the series’ first episode. “That’s how it is with Jay Rock.” Ab-Soul, ScHoolboy Q, and Isaiah Rashad also appear.

Watch the 10-minute episode in full, and check the album’s artwork and tracklist, below.

Update — November 7th: Rock has shared a black-and-white music video for “For What It’s Worth”. 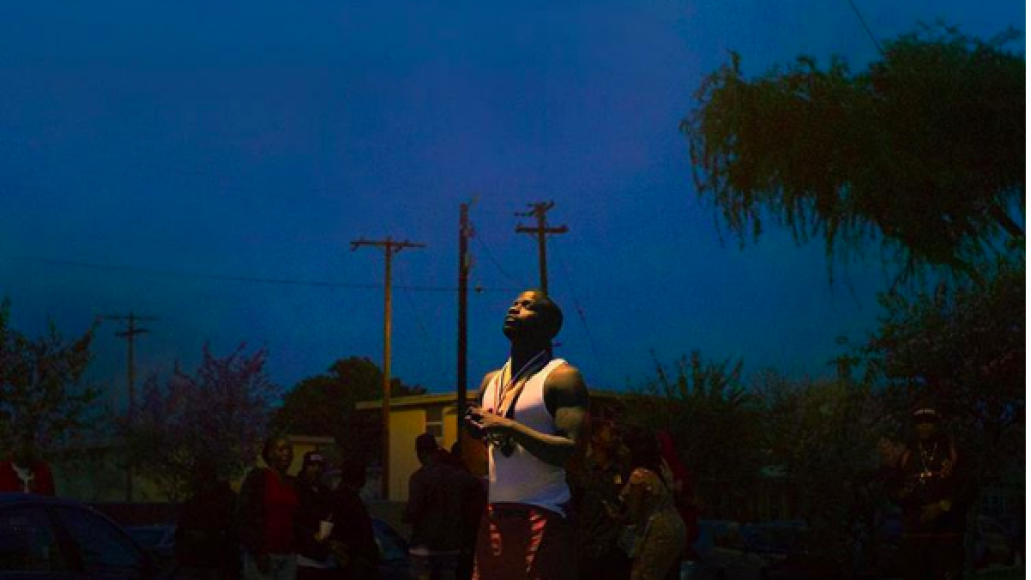