Today marks the release of Kamasi Washington’s double LP, Heaven and Earth, the anticipated follow-up to last year’s Harmony of Difference EP, which was one of our favorite records of last year. Subscribers of Apple Music and Spotify can stream it below.

“Washington’s expertise as an arranger still drops jaws with ease,” we wrote in our glowing review of the album, which is billed as nothing less than a metaphysical look at all of creation. As the review makes clear, nearly all of the double album’s cuts are as strong as pre-release singles like “Street Fighter Mas”, “Fists of Fury”, and “The Space Traveler’s Lullaby”. Joining him on the record are his collaborators in Next Step and the West Coast Get Down, who flesh out a number of the album’s sprawling tracks.

“I was looking to take this journey where we start off [with the] understanding that what we think and what we imagine affects our experience,” Washington told The Guardian about the album’s impetus. “If my thoughts and dreams can affect the world, that means essentially I am making my own world for myself. The world isn’t what the ‘world leaders’ want it to be; it’s what we all make it to be. Those people don’t really have power, we give them their power. If we all took that mentality of, ‘I’m going to make the world the way it’s supposed to be, to the best extent that I can do it’, true change could happen.”

An in-demand collaborator, Washington will also appear on Florence and The Machine’s upcoming High As Hope, as well as on Herbie Hancock’s forthcoming album. Last year, Washington played with the likes of St. Vincent, Ibeyi, and Thundercat, and joined Terrace Martin’s all-star collective The Pollyseeds. 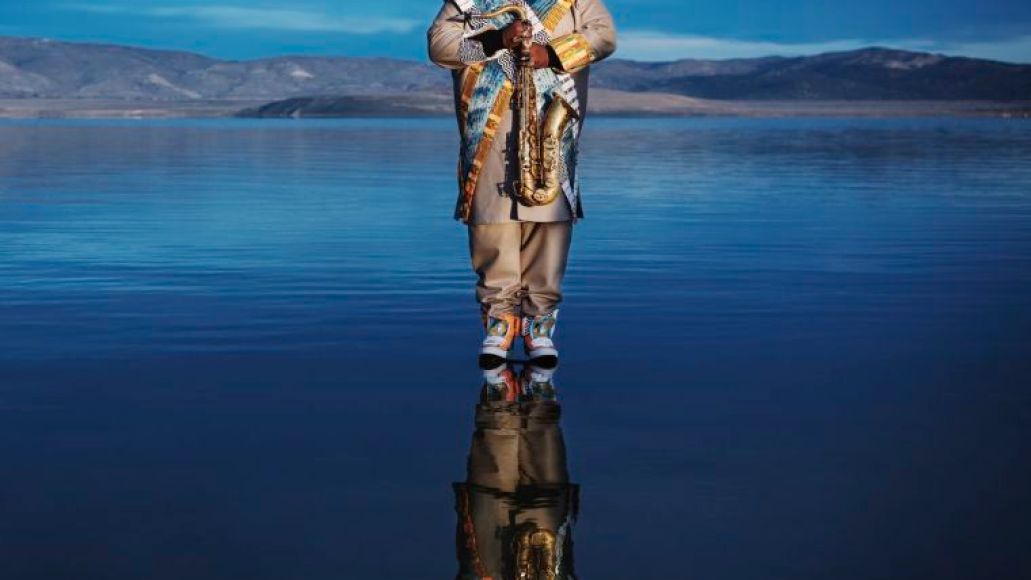