Our new music feature Track by Track finds artists tasked with divulging the stories behind each song on their latest album.

Anxiety and panic have long been a motivating factor for musicians, but not typically in the same realm as Kiefer Shackleford. Shackleford’s struggles don’t manifest in lyrics, screams, or dissonance, but rather in his signature blend of jazz piano and hip-hop beats. Today marks the release of his sophomore effort, Happysad, and it’s a collection of standalone instrumentals the artist describes as an “emotional journal.”

“Happysad is about the complicated range of emotions I experienced in 2017,” he tells Consequence of Sound. “It’s about confidence and insecurity, ambition and ego, joy and crippling anxiety.” He elaborates in a press release, saying that the album is “focused on both joy and sadness, and how they are always intertwined.”

Shackleford cites his Stones Throw labelmates Karriem Riggins and Knxwledge as inspirations, though he’s also beholden to jazz legends like Herbie Hancock and Bill Evans. The steady rhythms of hip-hop are complemented in his music by the improvisatory nature of jazz, resulting in a style that the artist has lent to the likes of Kaytranada, Anderson .Paak, and Moses Sumney. Take a listen to the full thing below via Spotify or Apple Music.

For more on how Shackleford’s personality, travels, and mental struggles influenced the making of Happysad, check out his Track By Track breakdown of the entire album below.

“Dope Nerd”:
This song represents a large part of my persona — an awkward looking guy who often goes unnoticed at a party but has a lot of undercover swag.“What a Day”:
‘What a Day’ is the first of three songs that make up the driving music chapter of the album. It’s about driving through LA on a beautiful day with no prior obligations. No work, no responsibilities, pure bliss.“Highway 46”:
I often drove down this freeway on the way to Santa Cruz to visit my girlfriend Christine. It’s a very flat and boring drive, but meditative and soothing as well. I felt that the monotonous quality of the drive juxtaposed with excited/anxious feelings surrounding visiting my new girlfriend made interesting subject matter to write about.
Advertisement

“Highway 41”:
Highway 41 is the next freeway after 46 on the way to Santa Cruz. It’s slightly different scenery, but the same feelings. 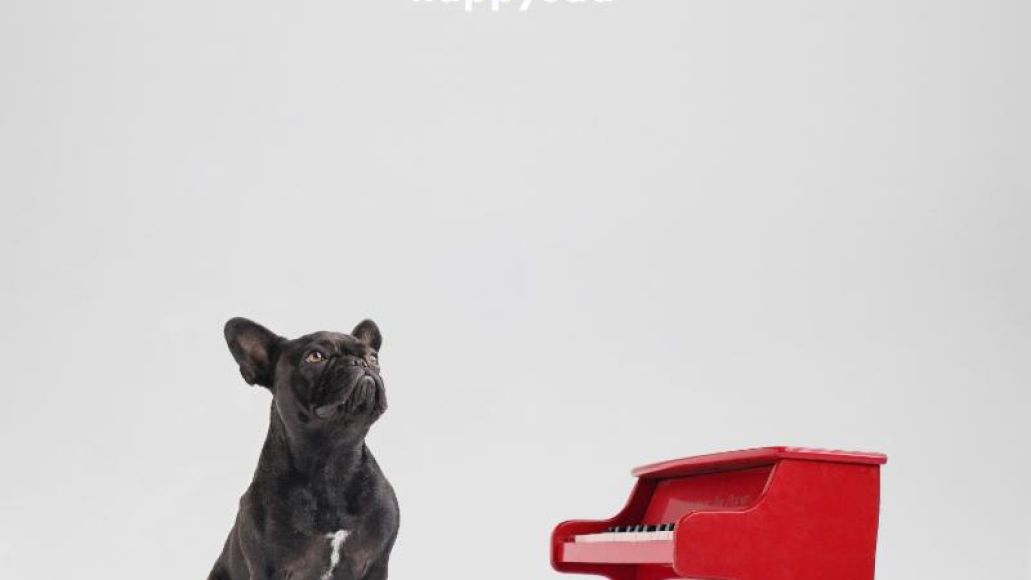 “Magnetic”:
This song is about falling in love with somebody. More specifically, it’s about a romantic kind of magnetism that exists between two people early in a relationship.

“Socially Awkward”:
Sometimes I’m an awkward person who wishes they were way cooler in every social situation. This beat sounds like what I’d picture myself as if I were super dope. This song, though it sounds confident, is more about insecurity.

“Memories of U”:
This one is about missing someone. I have my own personal experience this song was written about, but I keep it to myself. This song can be interpreted however the listener wants to interpret it.“Thinkin Of”:
My dream in life is to find beauty in the world and to show it to people through my music. This song is about this dream — about the aspiration itself, as well as beauty in life in general. 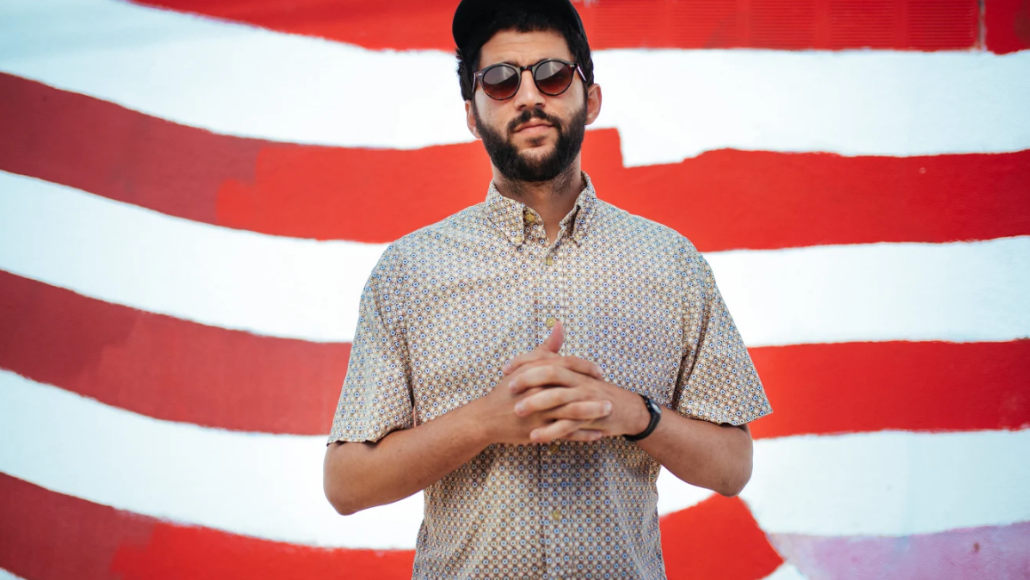 “Agoraphobia”:
Agoraphobia is a fear of situations that may lead to panic attacks. Oftentimes my agoraphobia keeps me trapped in my home, reluctant to go outside and hang out with my friends.

“FOMO”:
After an episode of agoraphobia, which keeps me inside my apartment, FOMO (fear of missing out) usually settles in.

“Temper”:
This song is about sometimes having too big an ego and getting pissed off.

“Upwards”:
This song is about ambition. It represents a feeling I get when I think about my goals and aspirations.

“AAAAA”:
“AAAAA” is about a specific kind of loneliness. I recorded it one morning when I started having panic attacks and I had to stay home and panic while all my friends went out and had fun. It was the millionth time it had happened, and I felt hopeless and frustrated. Oftentimes anxiety can make somebody resent themselves.