Louisville’s Louder Than Life has revealed its 2018 lineup. This year, the rock music and whiskey festival expands to three days, September 28th-30th, at Champions Park.

Beyond the musical lineup, Louder Than Life promises the expansive Bourbon World featuring spirits from a number of Kentucky-based distilleries. If you’re more of a winey, the Caduceus Wine Garden will feature selections from Maynard James Keenan’s Caduceus Cellars and Merkin Vineyards. 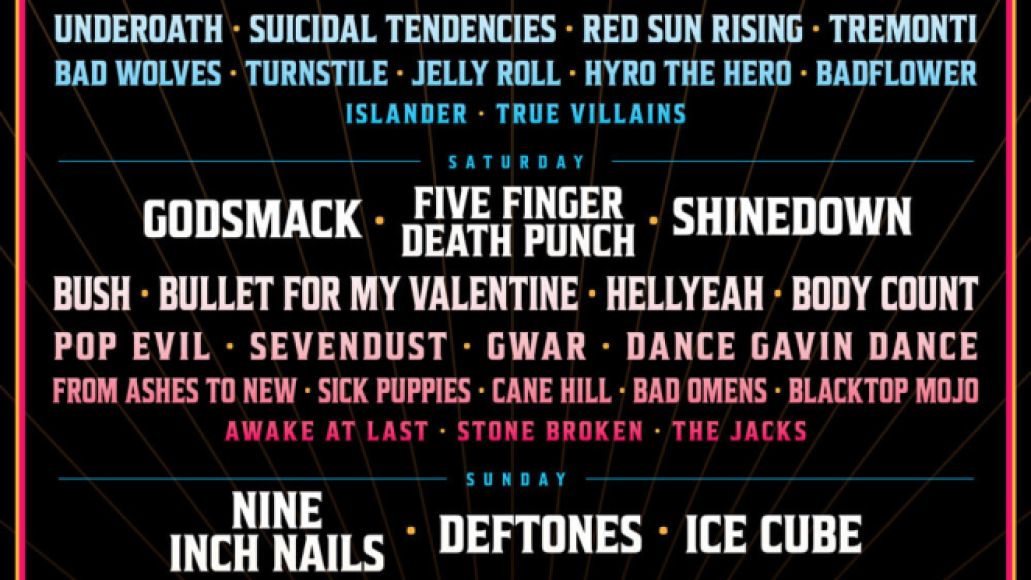