French songwriter Melody Prochet has returned with her sophomore album as Melody’s Echo Chamber, Bon Voyage. It’s available for streaming below via Apple Music or Spotify.

The follow-up to 2012’s self-titled LP was made in collaboration with Reine Fiske of Dungen and Fredrik Swahn of The Amazing. Other contributors included Gustav Esjtes and Johan Holmegaard, also of Dungen, and Nicholas Allbrook from Pond.

In an email interview with Pitchfork, Prochet delved into the sense of pain that’s laced through the album, the release of which follows a “serious accident” in 2017:

“I think you can hear and sense the core of my soul the most in ‘Desert Horse’. This track was a monster for me; it’s the most sculptural and mad, with no real common format. It embodies my difficult life journey these last few years, through my own personal desert of heartaches, thirst, mirages, moving sands, disillusionment, and of becoming an adult woman in a mad world. This record was a kind of well I could scream, confide, and whisper into without prudishness, which I find very hard to do with human beings, who can be so helpless, overwhelmed, and judgmental.”

Also check out the animated, whimsical video for “Breathe In, Breathe Out”, released in April. 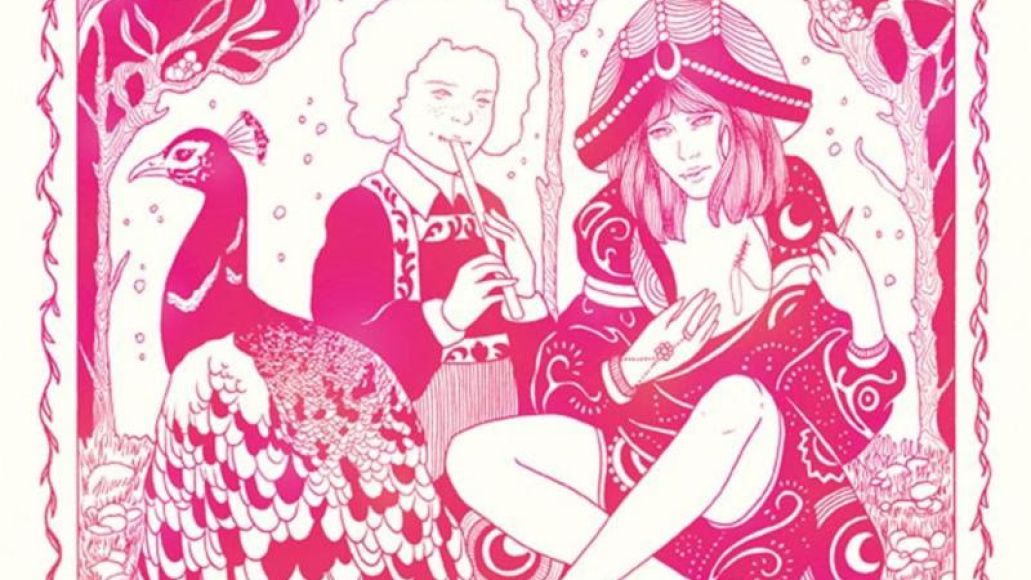