Chicago noise rockers Melkbelly, our former Artist of the Month, earned wide acclaim for their 2017 debut album, Nothing Valley. Now, the band’s lead singer and guitarist Miranda Winters has stepped forward into the spotlight with her own material in the form of a solo debut titled Xobeci, What Grows Here?.

Due out through Sooper Records, the project spans a total of 10 songs but leanly clocks in under 20 minutes. The album, which was announced just earlier this month, finds Winters employing the same strengths found throughout Melkbelly’s work but with a more folk rock focus.

“When I first started making music, I made folky stuff kind of like this album,” she told Noisey. “I wanted to make something that was different than Melkbelly. I needed a stripped down outlet after the crazy year we had.” She added, “Having all these songs that didn’t fit as band songs got to be too much, so I wanted to put a collection that could serve as a jumping off point for me.”

For Melkbelly fans, rest assure — Winters is still as vulnerable in her writing here, perhaps even more so. “It was kind of tough coming back to the solo songwriter thing because of the rawness and sincerity of being just up there with an acoustic guitar,” explained Winters. “It was a lot easier when I was 19 years old.” 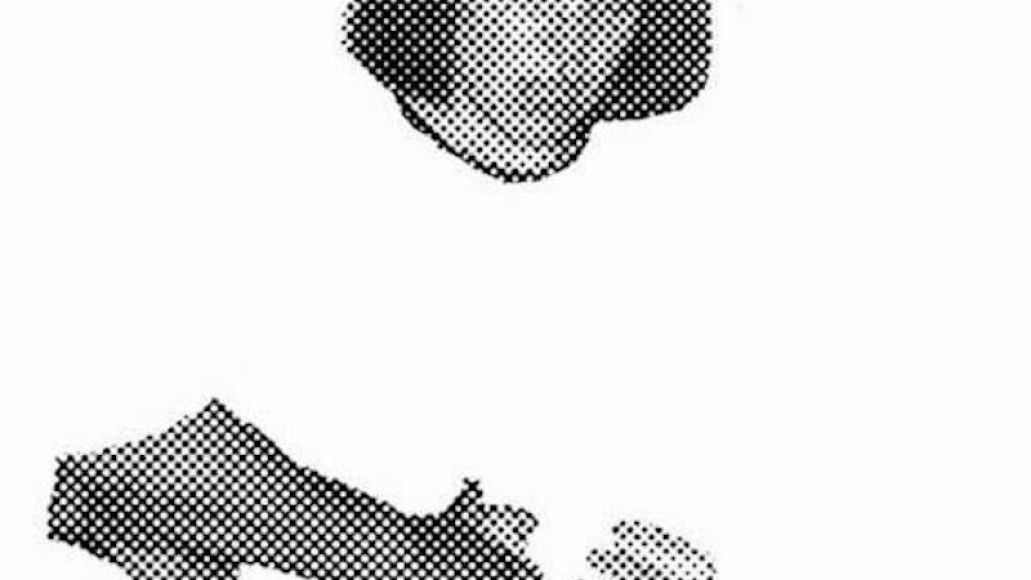 Winters was our very first guest on Sole Kitchen, a new video series in which we and Chicago’s Alchemy Audio build custom pedals for our favorite rock guitarists. Revisit that inaugural episode below.