Neil Finn recently replaced Lindsey Buckingham in Fleetwood Mac, but he’s got some plans of his own before embarking on that band’s massive tour. The Crowded House frontman has teamed up with his son, Liam Finn, for a collaborative album called Lightsleeper. Due out August 24th via Inertia Music and [PIAS], the record has been previewed with the lead single “Back to Life”, which today has been given a cameo-heavy video.

Directed by Sam Kristofski, the “Back to Life” clip sees the Finns performing the score for a play. While the musicians stare stoically out from the stage, the actors perform vignettes of a Greek tragedy. If you watch closely, you can see cameos from Mac DeMarco, Connan Mockasin, Natalie Mering of Weyes Blood, and Kirin J Callinan as members of the cast. Check out the clip below.

DeMarco, Mockasin, Mering, and Callinan formed the Finns’ backing band during a recent show at Los Angeles’ Largo. During that gig, Mike Myers came out to perform “BBC” from his comedy classic Austin Powers: International Man of Mystery.

Find the Lightsleeper tracklist and album art below. 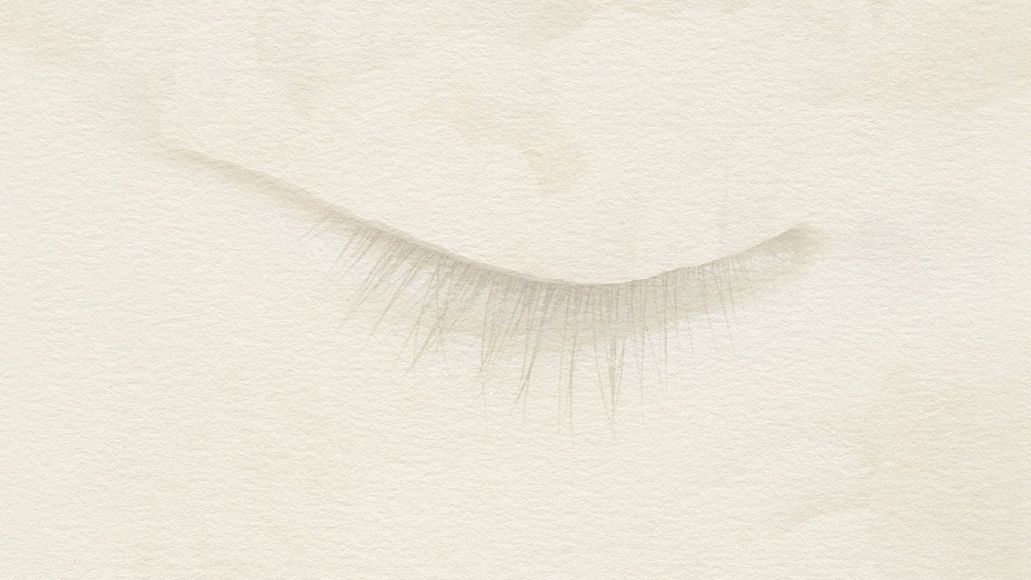