Earlier this year, Nils Frahm released his ninth LP, the spacious All Melody. Today, the German composer has revealed a slew of sketches from the album’s recording sessions. The early compositions are collected on Encores 1, the first in a series of EPs that Frahm describes as “musical islands that complement All Melody.” The EP is now available for subscribers of Spotify and Apple Music to stream below.

“The idea behind Encores is one we had from before All Melody;” Frahm says in a press release, “to do three releases each with their own distinct musical style and theme, perhaps even as a triple album. But All Melody became larger than itself and took over any initial concepts.”

The songs on the EP are built primarily from piano and harmonium, with none of the electronic flourishes for which Frahm is known. Frahm says there were roughly 60 “initial sketches” forming All Melody, so expect plenty more Encores in the future. 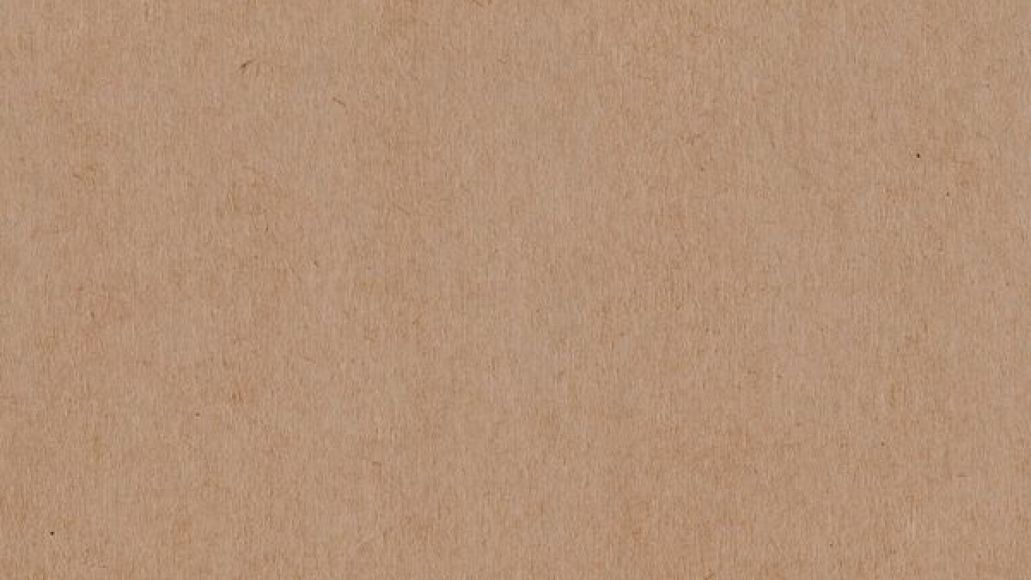