Origins is a recurring new music feature that gives an artist or band the opportunity to dig into some of the inspirations behind their latest track.

Electronic music legends Orbital are set to put out a new full-length called Monsters Exist on September 14th. It marks the follow-up to 2012’s Wonky, but has closer ties to the brotherly duo’s earlier works as it’s said to be a “more classically structured Orbital album.”

While Orbital might’ve borrowed a few technical cues from their past catalog, many of new LP’s underlying themes are firmly grounded in today. “It’s a reflection on modern day monsters,” Phil Hartnoll previously noted in a statement. “That can mean anything from bankers and The Man or your own demons and fears.

On their latest single, “P.H.U.K.”, the two-piece is specifically reflecting on the monsters of Brexit and the UK’s chaotic political climate as a whole. It’s over three minutes of fluctuating tension and release, frenetic and tinny bleeps which are then smoothed out to make more leveled, ambient arrangements.

“It utilises the simple two fold structure of dance music in a metaphorical way that represents the split nation of the UK at the moment,” brother Paul Hartnoll explains to Consequence of Sound. “The bouncy hysteria of the upbeat part, and the more thoughtful wondrous moments of the breakdown parts.”

Take a listen below via a visual which features footage from all over the UK.

To give us a better understanding of the beginnings of “P.H.U.K.”, Paul tells us more about ’90s bleep music and where he stands when it comes to his home country’s politics. 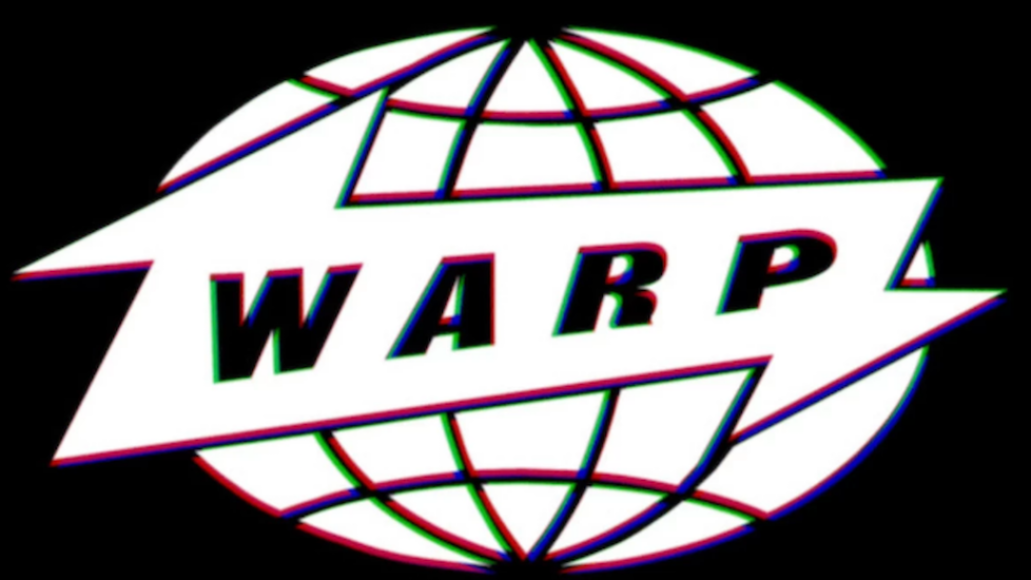 Musically inspired by early 90’s upbeat bleep music . From labels like Warp and Network record labels. It utilises the simple two fold structure of dance music in a metaphorical way that represents the split nation of the UK at the moment. The bouncy hysteria of the upbeat part, and the more thoughtful wondrous moments of the breakdown parts. 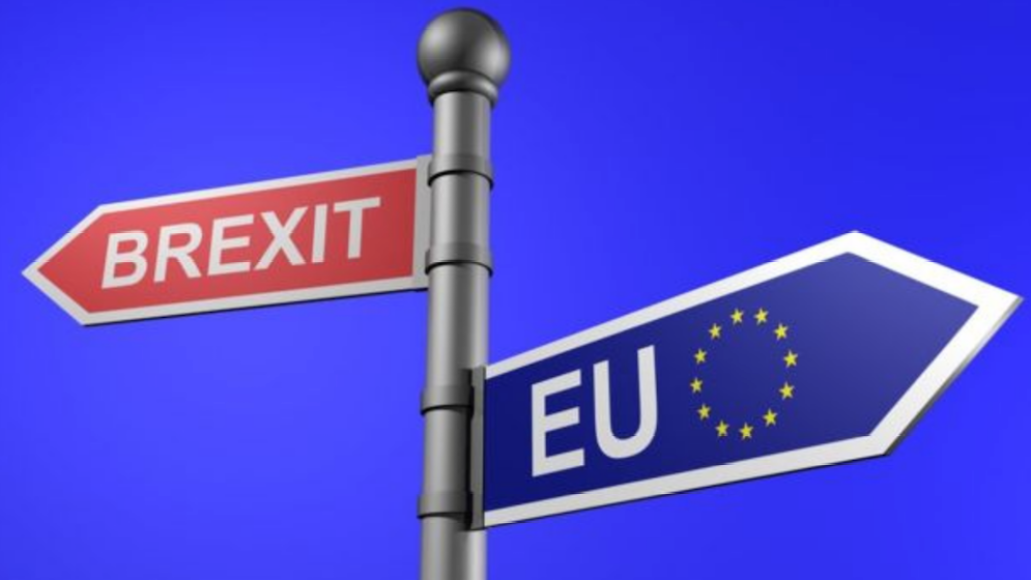 As the name reflects, it is an exclamation to the state of our nation, and the confusion/chaos were are currently swimming in. With a totally unknown future we are running towards the cliffs of Brexit, whether one sees it as good or bad, no matter it is a totally unknown outcome. Some see this as good, some as bad (personally I find it bad, I’m all for a united Europe, for better or worse). What ever your view, we are a divided county straight down the middle over this subject and must make sure we stick together even though our differing ideals. Phuk indeed!

A field recording made in Newhaven, England: 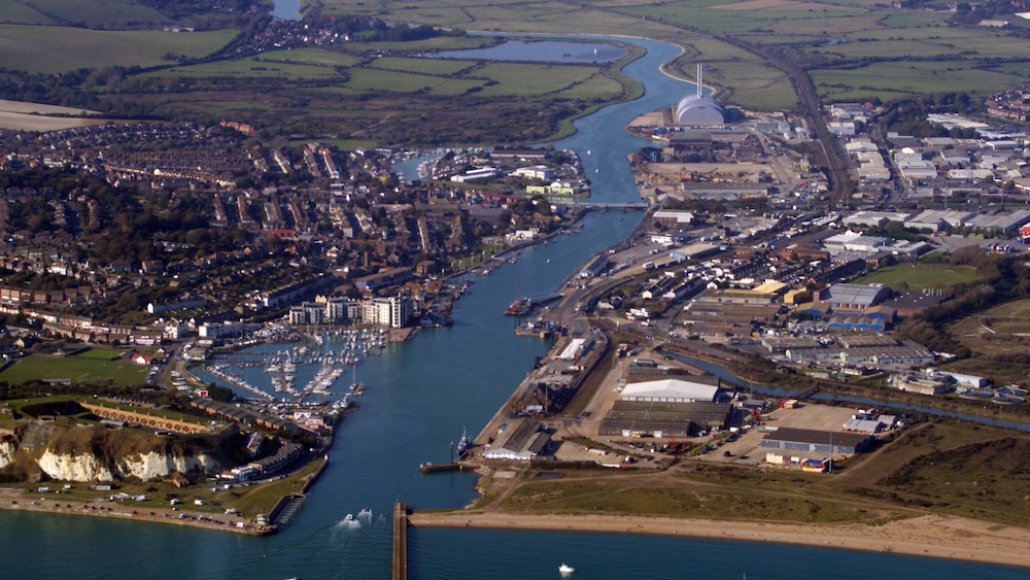 The song contains a field recording I made in the disused sea fort of Newhaven where someone was practicing the last post, amongst the baron ammunition tunnels beneath the walls. You can hear it in the first breakdown twisted and stretched into harmony with the track. For me it’s a moment of reflection of the old world, the crumbling British empire, the glory days of old when Britannia ruled the waves. An era long gone yet craved by some in a nostalgic desire for something more. For some, not all, a reason for Brexit. 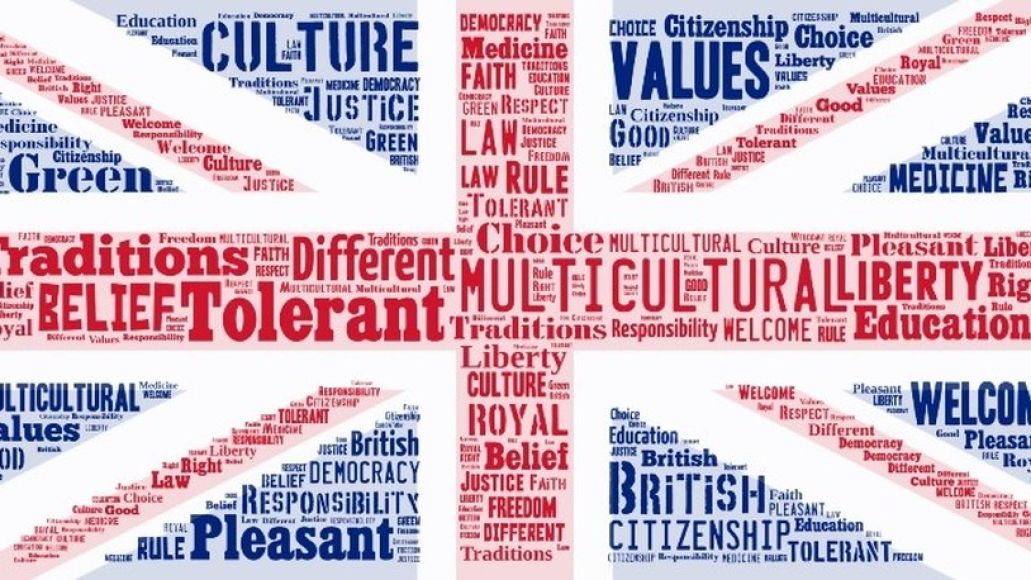 Having said all that it’s, not all about Brexit. It’s a reflection of the UK right now in many ways, the good the bad and the downright ugly. There’s a lot of all of these things in our country at the moment as the post-rave generation take on the mantle of middle age bringing with them a spirit of collaboration and inclusivity. A younger generation with concerns of the planet and a spreading wave of veganism.

The end of the song recycles itself and branches off in new directions, with the composition sampling chunks of the song to make new forms from the old, the Ouroboros of life represented in musical form.