On Wednesday night, Reeperbahn Festival hosted a New York Edition of its festivities during A2IM Indie Week at Manhattan’s PIANOS, where an eclectic bill spotlight the festival’s myriad initiatives that range from discovery to awareness. 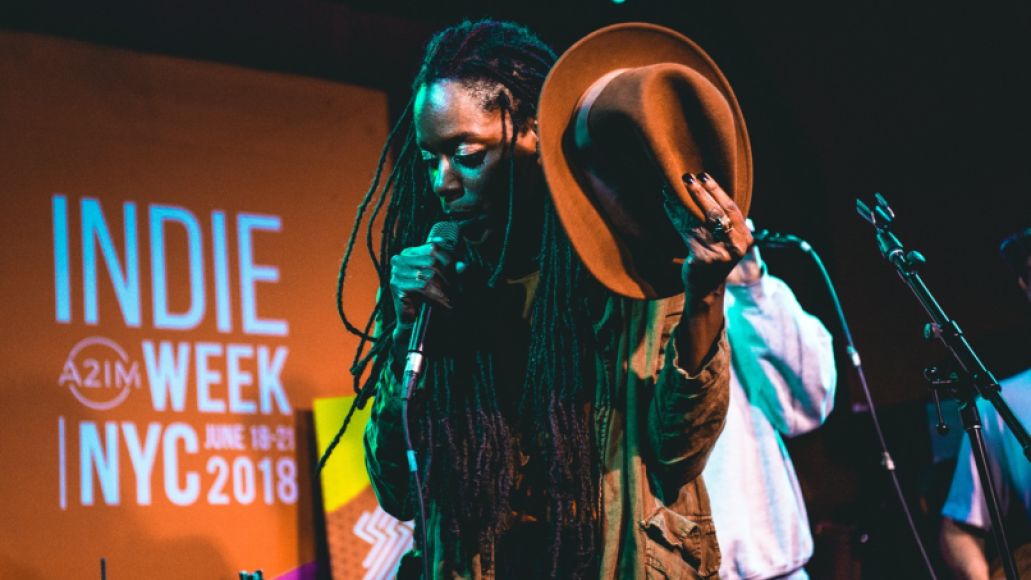 Poet and musician Akua Naru tipped off the evening, representing the Keychange program, which works to actively promote up-and-coming female musicians via international networking opportunities and access to new markets. 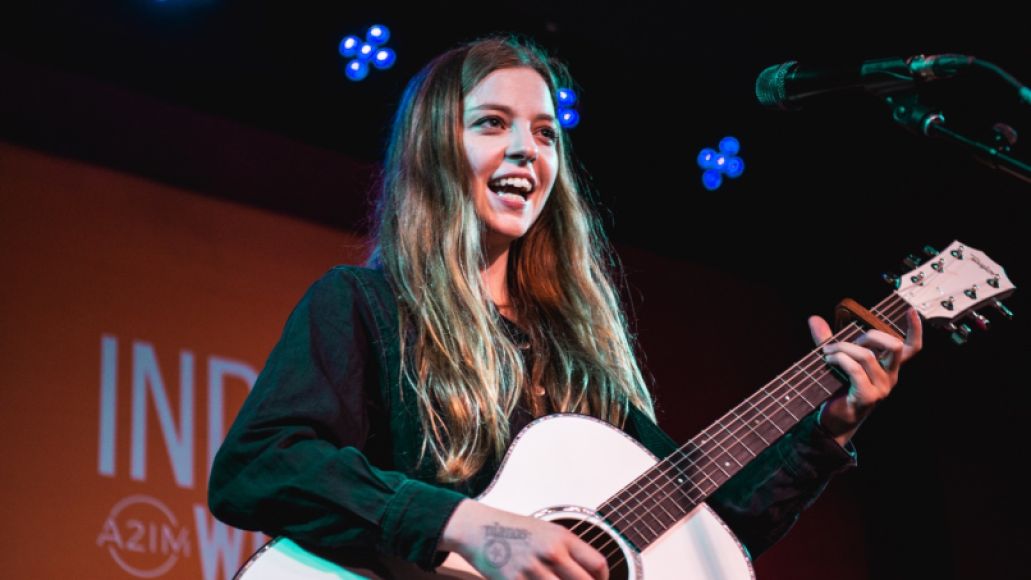 Singer-songwriter Jade Bird took the stage next as 2017’s recipient of the ANCHOR — Reeperbahn Festival International Music Award for emerging talent. Bird has since performed on Stephen Colbert and opened for the likes of Stevie Nicks. 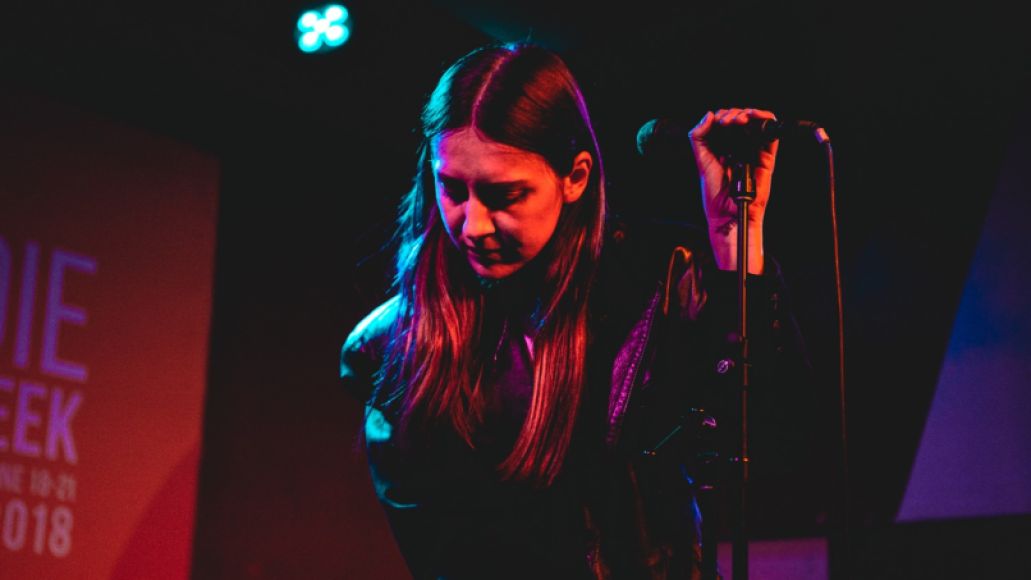 It was a night of new sounds, new faces, and new ideas. Photographer Julia Drummond was on site to snap it all and returned with the exhaustive photo gallery below. Take a look and follow her on Instagram. 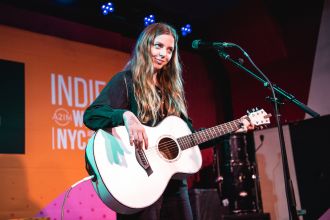 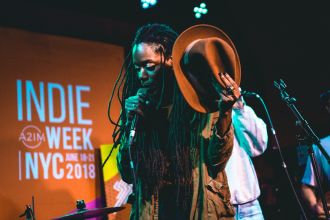 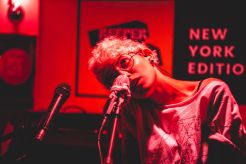 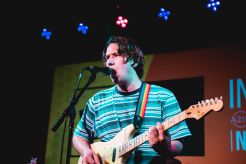 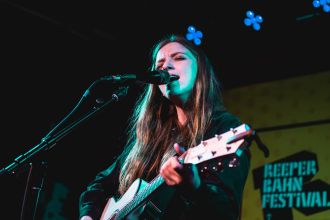 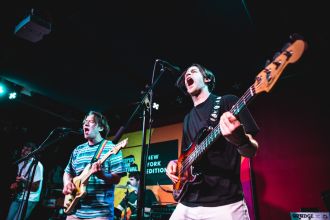 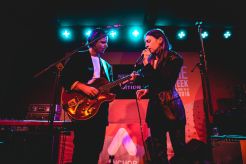 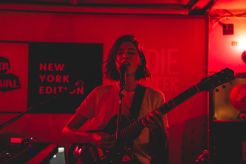 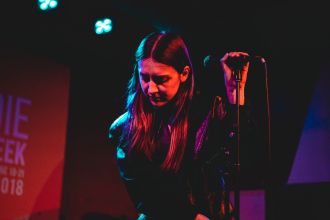 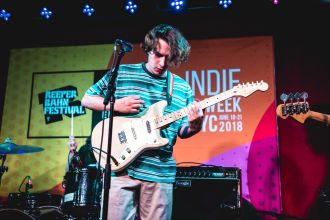 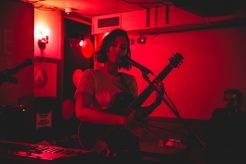 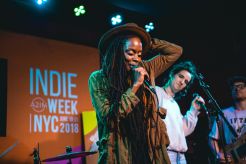 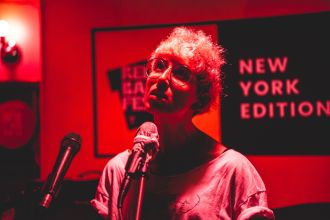 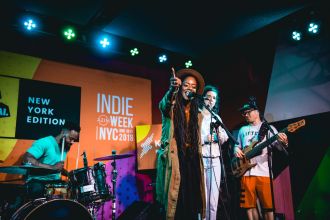 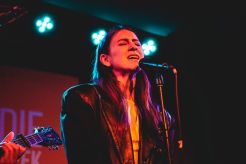 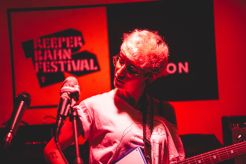 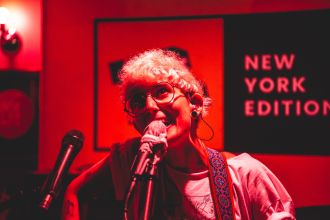 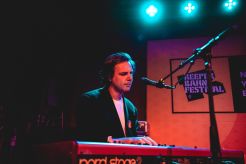 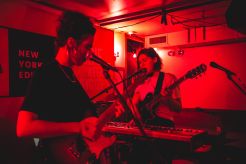