Melbourne’s own Rolling Blackouts Coastal Fever have released their debut album, Hope Downs. Take a listen to the full LP below through Apple Music or Spotify.

Hope Downs follows a pair of solid EPs — 2016’s Talk Tight and last year’s The French Press — and marks their first full-length for beloved indie label Sub Pop. The album’s 10 tracks were produced by Liam Judson, known for his work with fellow Aussie act Cloud Control, while recording took place in a house in the middle of the Northern NSW bush of Australia.

The isolated nature of their recording environment influenced a good chunk of the album, including the single “Talking Straight”. “The concept came about when I heard someone talking about the possibility of us, humans, being alone in the universe, and how sad that would be,” vocalist/guitarist Joe White explained in a statement. “The idea in this song is that we might be lonely, but we could be lonely together.”

White talked more about that special house in the countryside in an interview with Enmore Audio:

“It was just a very pleasant environment to be in. There was none of the dark, cramped spaces of a studio. I slept outside every night and we cooked and ate outside the whole time. It was about being in a good, comfortable headspace when we went in and attacked the recording.” 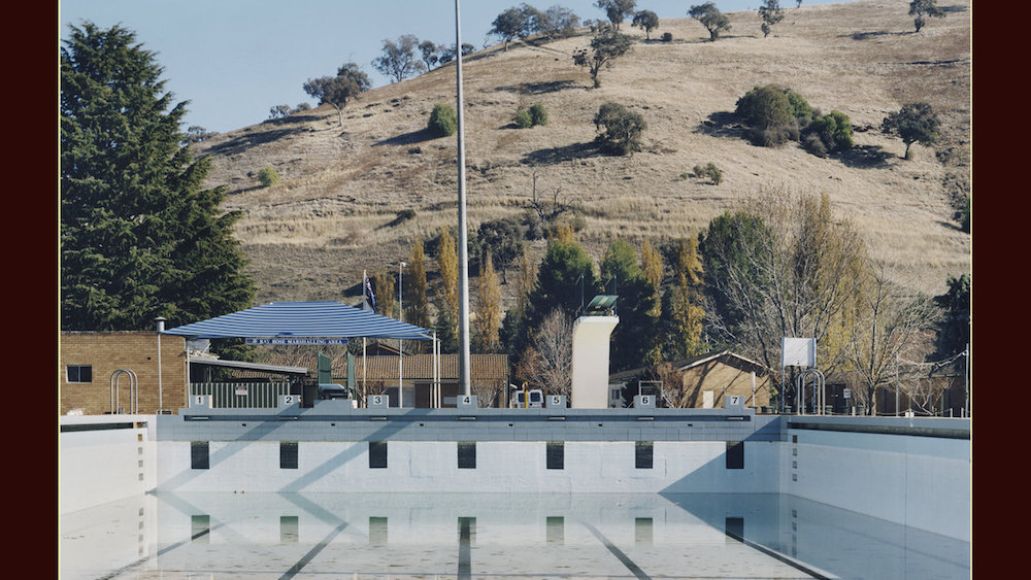