Today marks the release of Scarlett Johansson and Pete Yorn’s new collaborative Apart EP. Subscribers of Apple Music and Spotify can stream it below.

The follow-up to the pair’s 2009 LP Break Up, the EP is comprised of six songs, one of which is a “remix” by Johansson of Yorn’s “Tomorrow”, which appeared on his 2016 record ArrangingTime. Johansson and Yorn announced the EP alongside the release of a music video for lead single “Bad Dreams”, though Yorn came under fire afterward by not clarifying that the song was a cover of the Echo Friendly’s “Worried” (the issue has since been resolved).

In a press release, Johansson said of the EP: “Being able to revisit this project with Pete in a totally different context but within the same creative parameters is a unique artistic opportunity for me. It is always a pleasure to sing with Pete because I think our voices and stories complement each other.”

In an interview with Entertainment Weekly, she further elaborated on their relationship. “I really just love to sing with Pete. I’m a huge fan of his music. I’ve known Pete since I was probably like 15, 16 years old. When you have that much history with somebody, you have a certain kind of shorthand with them. There’s a kind of seamless familiarity between us. Whether I’m working with a writer-director or another actor or, in this case, a singer-songwriter, the idea of continuing to collaborate with the same people on different material in different stages of our lives is really interesting to me. Having that sort of shared creative experience with someone, it’s a pleasure for me.”

Yorn added, “Scarlett is one of the more professional non-professional musicians I’ve ever met. She comes in the studio and she just nails it. She’s one of the quickest studies. She’ll learn a song so fast and make it her own.” 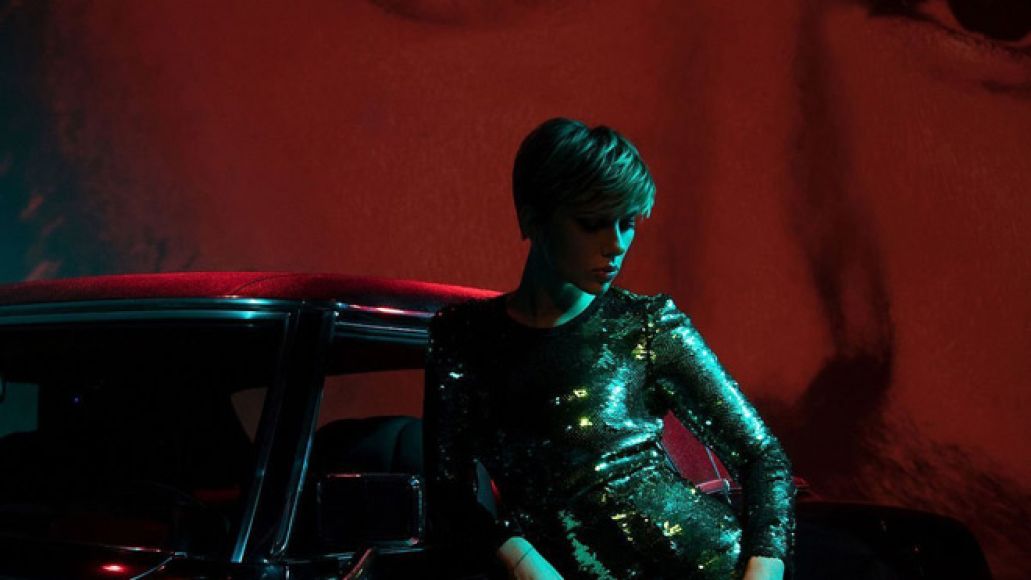