Shia LaBeouf seemed like such a good kid back on Even Stevens, but in later years, he’s become more known for self-destructive, often erratic behavior than his acting chops. Which is a shame, ’cause the guy can really deliver on screen. His latest role is one that hopefully will shed some light on his antics, as he’ll be playing his own father in a biopic about his life.

Entitled Honey Boy, the script was written by LaBeouf himself and entitled after the nickname his father gave him. The story explores the relationship between a child star named Otis Lort (Lucas Hedges) and his law-breaking, alcoholic father (James Lort, played by LaBeouf) over the course of a decade. LaBeouf used to tell stories of driving from the set of Even Stevens to his father’s 12-step program meetings, so there’s definitely a true-to-life element here.

To play his own dad, LaBeouf has aged himself up quite a bit, going for the balding-long-haired look while decked out in overalls and a brown leather vest. (Considering his method past, we wouldn’t be entirely shocked if he really shaved his head to create that little tuft up front.) Check out some on-set photos below (via Page Six). 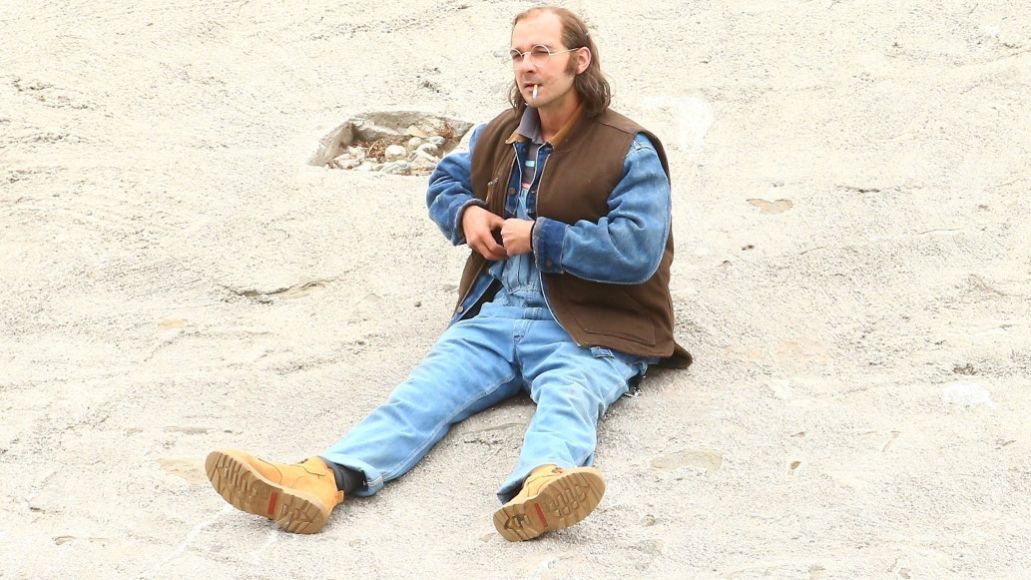 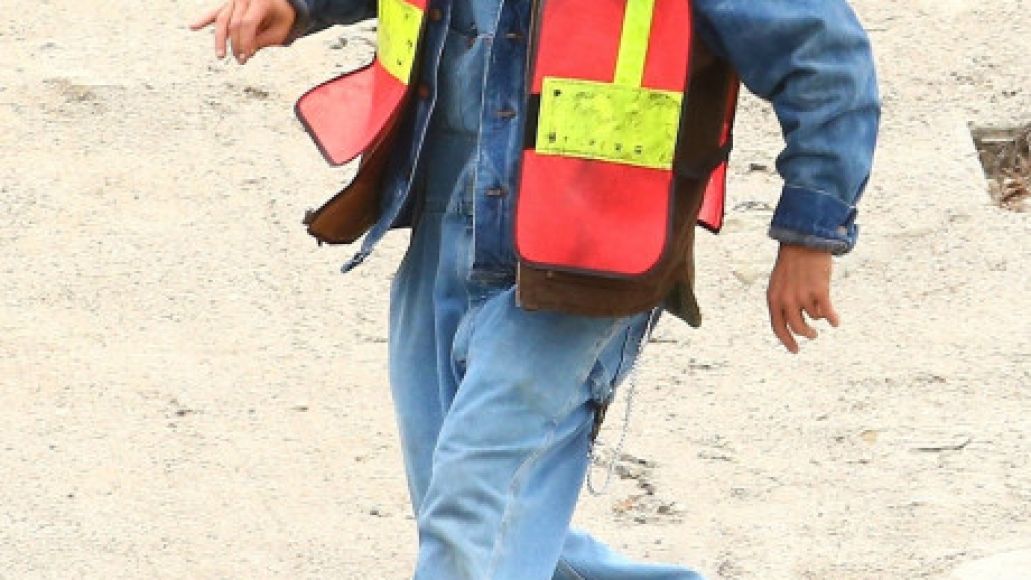 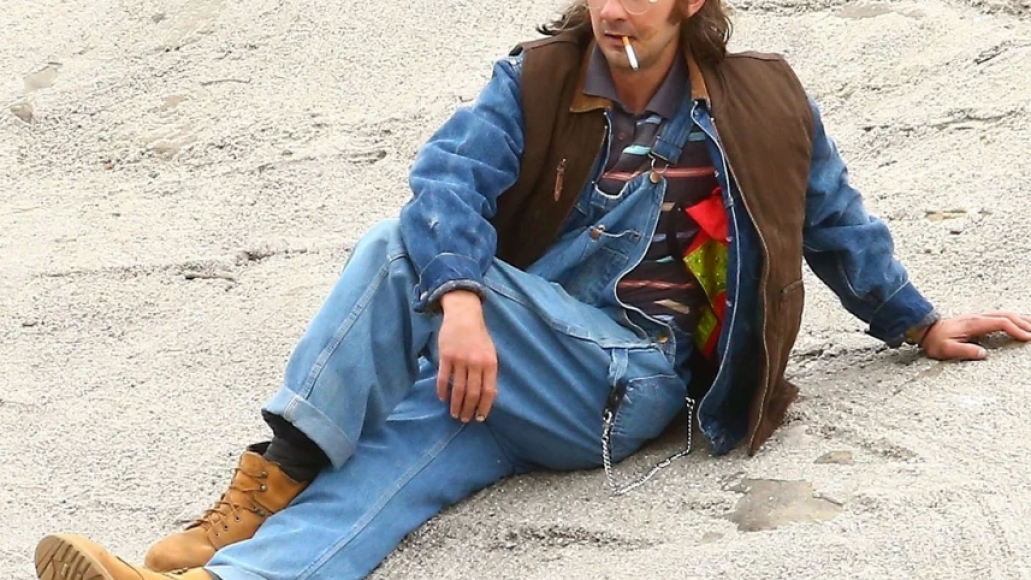