Drake has released his new album, Scorpion, via Young Money/Cash Money/Republic Records. It’s available to stream in full below through Apple Music and Spotify.

Drake was joined in the studio by longtime OVO producers Noah “40” Shebib and Oliver El-Khatib, as well as No I.D., DJ Premier, and PARTYNEXTDOOR. As for special guest features: unreleased Michael Jackson vocals appear on “Don’t Matter to Me”; Jay-Z guests on “Talk Up”, both Ty Dolla $ign and Static Major contribute to “After Dark”; and Future” makes an uncredited appearance on “Blue Tint”. Samples include Nicki Minaj’s “Boss Ass Bitch” and the episode of Atlanta that is entirely about Drake.

Scorpion includes at least one major bombshell: Drake acknowledges that he is the father of a child named Adonis, confirming allegations that were made by Pusha-T on the diss track “The Story of Adidon”.

The new release comes after a highly-publicized feud with Pusha-T (which resulted in the non-Scorpion cut “Duppy Freestyle”), and comes ahead of Drake’s anticipated summer tour with Migos. 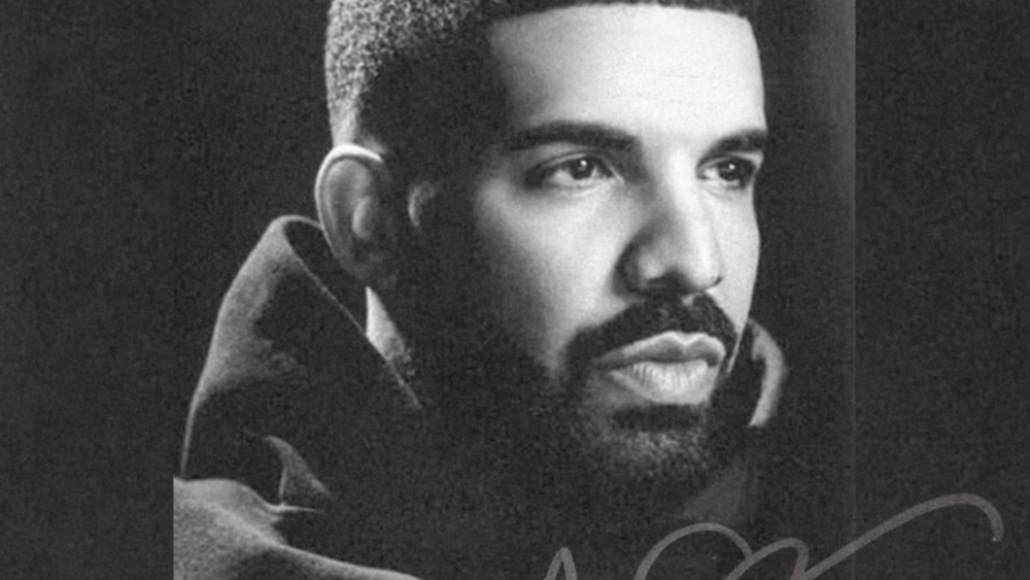