Mark Kozelek previously promised to deliver two new albums this year. The first, a self-titled record, was released in May. Today, the singer-songwriter has announced the second LP: It’s called This Is My Dinner and due out November 1st under his Sun Kil Moon alter ego.

As a teaser, Kozelek has shared “Come On Get Happy” over on his official Sun Kil Moon website. Listen here.

This Is My Dinner Artwork: 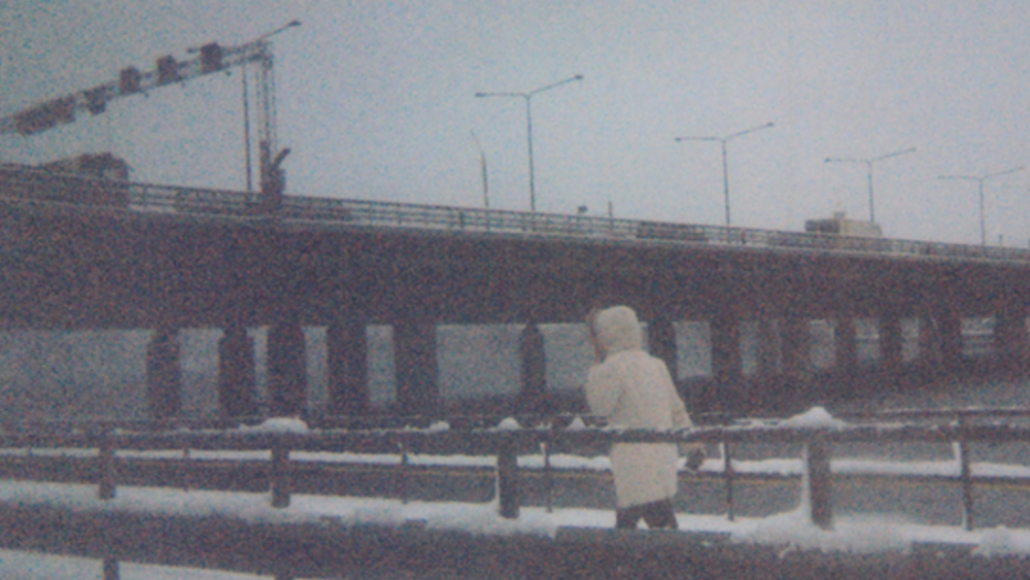