Teyana Taylor has let loose her new album, K.T.S.E. (Keep That Same Energy). Take a listen below through Apple Music and Spotify.

Due out through G.O.O.D. Music, this latest effort follows 2014’s VII and represents the R&B star’s sophomore record. It was produced entirely by Kanye West and is the last of his five production projects, which include Pusha-T’s Daytona, Kanye’s own ye, Kanye and Kid Cudi’s collaborative Kids See Ghosts full-length, and Nas’ Nasir.

Unlike the other four albums from Kanye’s Wyoming Sessions, all of which featured seven tracks, K.T.S.E. boasts a total of eight. Kanye features on track four, “Hurry”. Other contributors include 070 Shake and Mykki Blanco, who have co-writing credits on the closing track, “Wtp”.

Taylor and Yeezy have a collaborative history that dates back nearly a decade. She had a hand in My Beautiful Dark Twisted Fantasy as well as “Christmas in Harlem”. Taylor, who happens to be married to former Cleveland Cavalier Iman Shumpert, also famously appeared in Kanye’s 2016 music video for “Fade”.

This August, Taylor will tour North America alongside Jeremih. 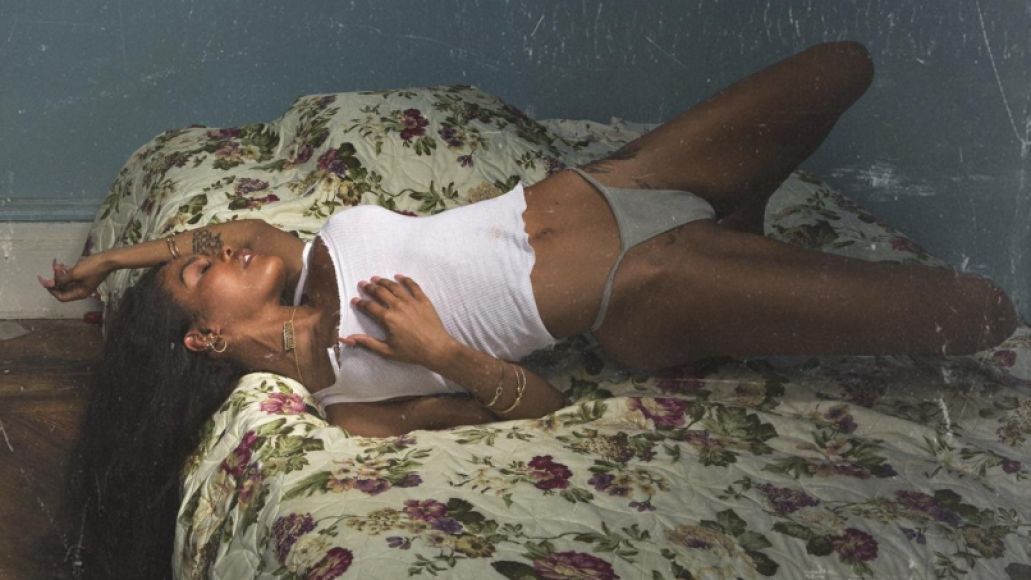