Today marks the release of The Get Up Kids new EP, Kicker, their first release since their 2011 reunion LP, There Are Rules. Subscribers of Apple Music and Spotify can stream it below.

The EP also serves as the band’s debut release as part of a new record contract with Polyvinyl Records, and it’s been floated that its four songs are a primer for a forthcoming full-length effort. A press release describes the EP as a “full-circle breakthrough for the band,” as it hearkens back to the sound of their 1997 debut. In an interview on Consequence of Sound‘s own Kyle Meredith With.., however, frontman Matt Pryor says that wasn’t a conscious decision on the band’s part.

He added, “When we started doing the songs for this EP, we weren’t really sure what we were doing, if we were doing demos or an album or what. I just really liked the songs a lot, and I was like, “This feels like something exciting.'” He’s also not a big fan of TGUK getting tagged an “emo” these days, saying he prefers being called “modern vintage,” a phrase he says with a laugh that he’s still “workshopping.”

We previously heard the EP’s lead single, “Maybe”, and were treated to a new music video via for “Better This Way”, which features lead vocals from guitarist Jim Suptic.

The Get Up Kids will hit the road later this month for a North American tour. Check out the dates, as well as the EP’s artwork and tracklist, below. 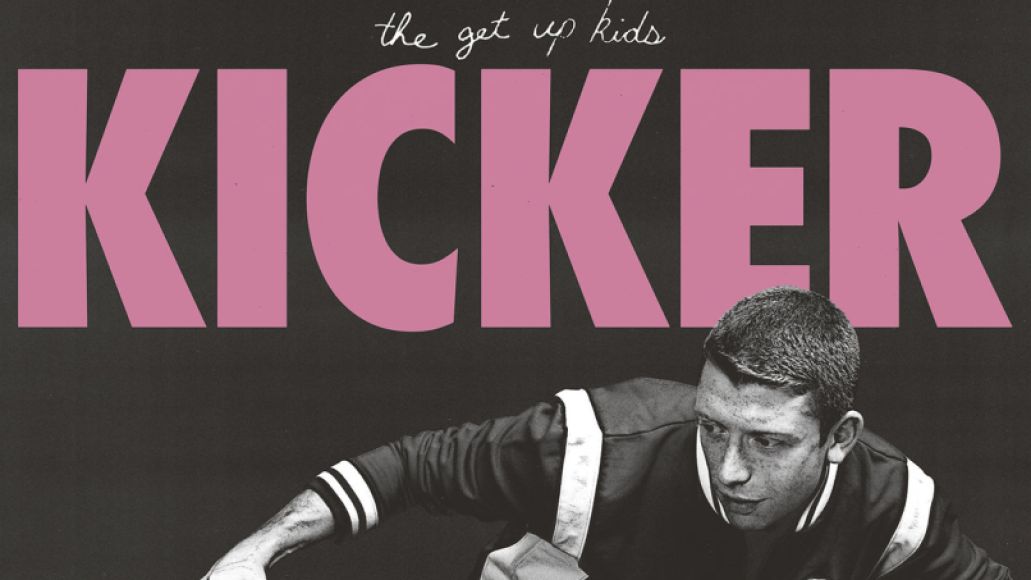 The Get Up Kids share new EP Kicker, their first release in seven years: Stream