Today marks the release of Black Thought’s new EP, Streams of Thought, Vol. 1 . Subscribers of Spotify and Apple Music can stream it below.

The EP marks the latest collaboration between The Roots co-founder and producer 9th Wonder, with whom Black Thought created the 2016 single “Making a Murderer”. Also credited on the EP is 9th Wonder’s Soul Council, along with Rapsody, Styles P, and KIRBY.

“I feel like Black Thought is a name that has so much meaning and depth, not only to me but to my fans, that it’s something that I wanted to hold onto a little bit tighter,” the rapper recently told NPR in an interview discussing the release.

Black Thought also mentioned the inspiration he finds in visual art on his Twitter account, taking pains to credit artist Rashid Johnson for the EP’s artwork. “I’ve always been inspired by visual art. I was a visual artist when I was younger and did every type of medium. Self expression before music,” he tweeted. “For the Streams of Thought project I wanted the best artwork, especially from other Black artists with similar reference points. Rashid and I explore memory, him through material. African soap and wax, both familiar to his childhood. Follow his markings and you can notice an internal rhythm. This painting also looks at individual and collective angst.”

Last year, Black Thought confirmed that 9th Wonder was also working on the Roots’ much-delayed 12th studio album, End Game, which would be the group’s first release since 2014’s …And Then You Shoot Your Cousin. 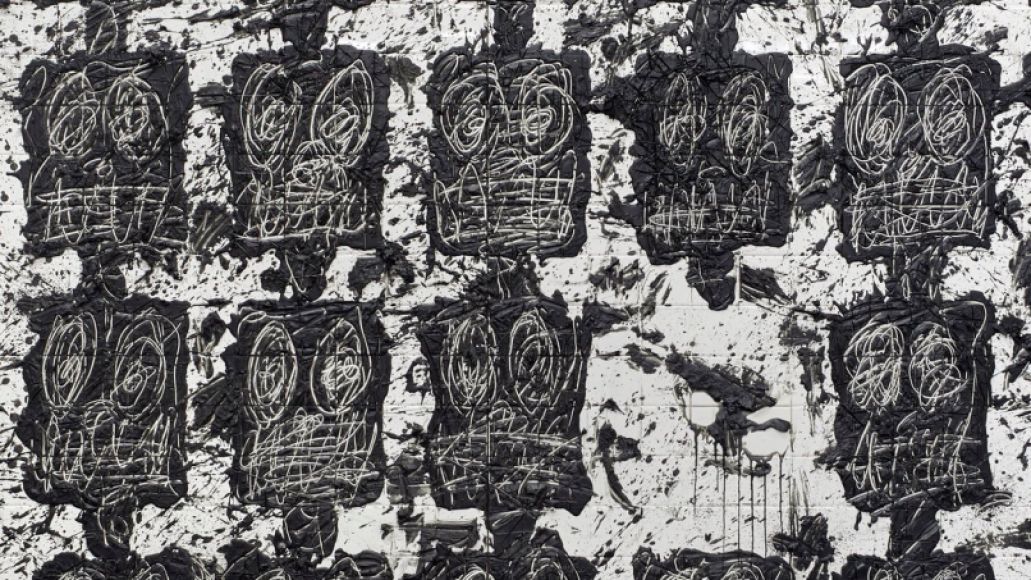