Tickets, including three-day GA and VIP passes, are now on sale via the festival’s website. 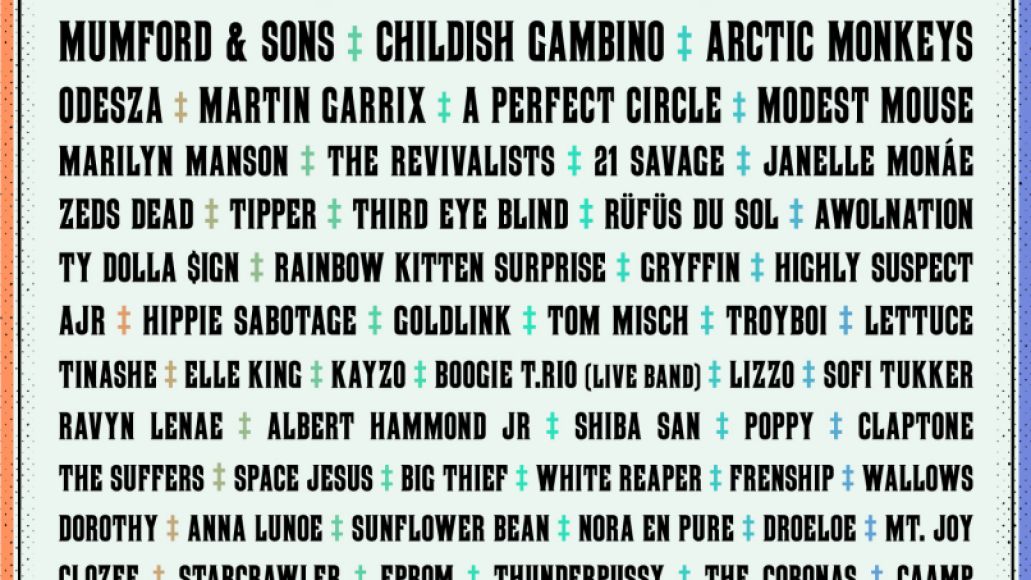