When last we heard from Wild Nothing, the venerable dream pop project of Jack Tatum had contributed a new song, “Begin Again”, to last year’s anti-Trump Our First 100 Days compilation. It marked Tatum’s first release since 2016’s Life of Pause, which is now getting a proper follow-up with new LP Indigo. It arrives on August 31st via Captured Tracks.

After building a wealth of demos, Tatum recorded the album at Hollywood’s Sunset Sound, recruiting drummer Cam Allen and guitarist Benji Lysaght to track the record live while Tatum played bass. The result was then molded and repurposed by producer Jorge Elbrecht (Japanese Breakfast, Ariel Pink) in Denver before Tatum added the finishing touches at LA’s Glassell Park studio.

“I wanted it to sound like a classic studio record, as close as I could get it there. It just boils down to me wanting to fit into some larger narrative, musically, in terms of these artists I love,” Tatum says in a press release. “I think about how my music will age. Ideas of ‘timeless’ are going to be different—so if Indigo is not timeless then it’s at least ‘out of time.’”

Accompanying the announcement is Indigo’s lead single, “Letting Go”, which pair’s the band’s signature blend of enveloping synths with a rousing, anthemic chorus that rides along Tatum’s yearning, empathic vocals. Stream it below.

Wild Nothing will also hit the road this fall for an expansive North American tour. See the dates, as well as Indigo’s artwork and tracklist, below. 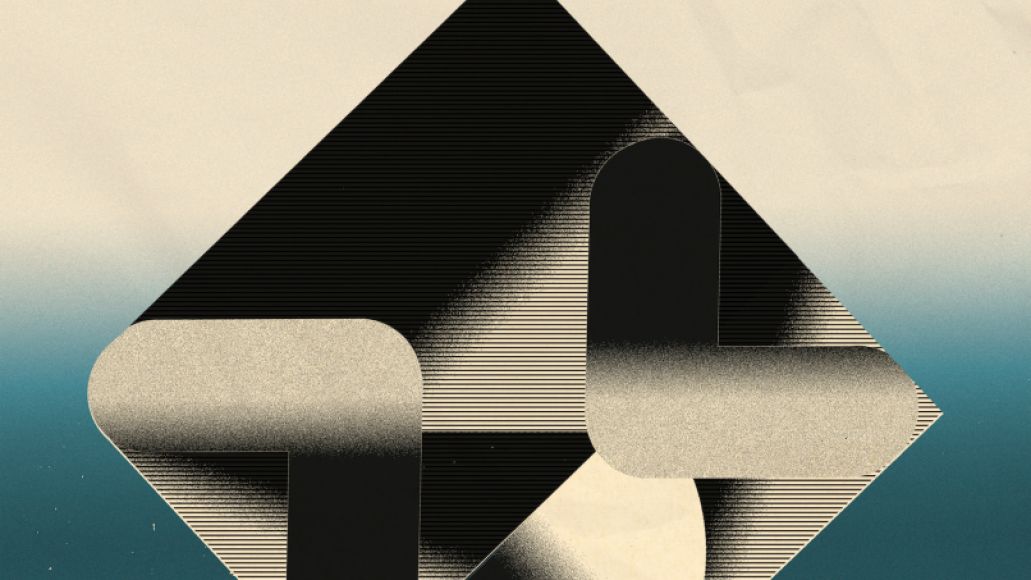