Chicago songwriter Owen Ashworth cut his teeth as Casiotone For The Painfully Alone, writing sad, lo-fi anthems for the broke and brokenhearted. Since 2012, however, he’s rebranded as Advance Base, a project that’s produced his most confident, open-hearted work yet. Now, Ashworth has announced Animal Companionship, his latest LP under the moniker. Due out on September 21st, it follows 2012’s A Shut-In’s Prayer and 2015’s Nephew In the Wild.

Released via Run For Cover and Ashworth’s own Orindal Records label, the album was recorded in LA by Jason Quever (Beach House, Cass McCombs). “I kind of stopped writing what I would consider to be love songs at some point, and I was wondering why that was,” Ashworth said in an interview with Stereogum.  “I think part of it is just getting older, having different concerns. When I was in my mid-20s, I was trying to figure out romantic relationships between one person and another. But I kind of missed writing love songs and I wanted to see what love songs would look like from the perspective of a married 40-year-old man. And it ended up being a lot of songs about pets and thinking about friends and the kind of relationships that people have with the animals in their lives.”

Dog lovers can rest assured, however; Ashworth isn’t tugging heartstrings by killing off his song’s pups. “I wanted this to be a record that would be a comfort for dog people and not something that would be depressing that reminds you that dogs die,” he added.

Lead single (and album opener) “True Love Death Dream” is a tender, melancholic exploration of a car crash, the loss of a loved one, and the dog that comes to serve as the living embodiment of their memory. The dreamlike waves of an omnichord reflect the song’s themes of memory and longing, pairing gorgeously with Ashworth’s piano and synths that crash and fall like a fading firework. Hear it below. 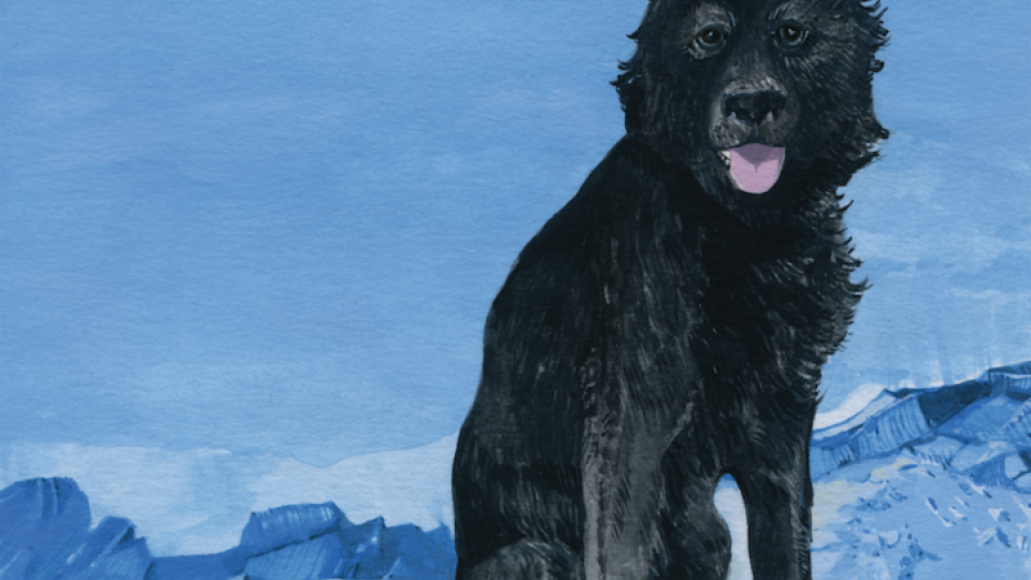 The release of Animal Companionship release aligns with Ashworth’s recent reissue of Casiotone For the Painfully Alone’s seminal Etiquette. In support of both, Advance Base will be hitting the road alongside a number of Ashworth’s Orindal labelmates for a massive North American tour. Check out the dates below, and pre-order the album here.