Over the last few years, Animal Collective have been collaborating with a Miami-based multimedia company called Coral Morphologic. Founded by marine biologist Colin Foord and musician Jared McKay, Coral Morphologic seeks to bring awareness to the peril of the ocean’s reefs through preservation and art projects.

Foord delivered a spoken word intro to “Coral Lords” off Avey Tare’s 2017 album Eucalyptus. More recently, AnCo and CoMo teamed on a new collection of songs called Tangerine Reef. Premiered live during the New York edition of David Lynch’s Festival of Disruption back in May, the music will now be released as a double album come August. It all comes in commemoration of the third International Year of the Reef, a year-long initiative to promote awareness, management, and protection of the world’s coral reefs.

Reddit users noticed a listing for Tangerine Reef on the website for French retailer Fnac, which led user pigammon to reach out to Animal Collective via Instagram. The band responded with confirmation that the Tangerine Reef double-LP is indeed real and that they planned to formally announce it on July 16th. Fnac lists an unspecified August release for the effort and calls it “the soundtrack of a planetary cause.”

Not much else is known about the effort, including whether it’s studio recordings of the songs or live ones taken from AnCo’s recent performances of the material. We’ll find out more when the official announcement comes next week. 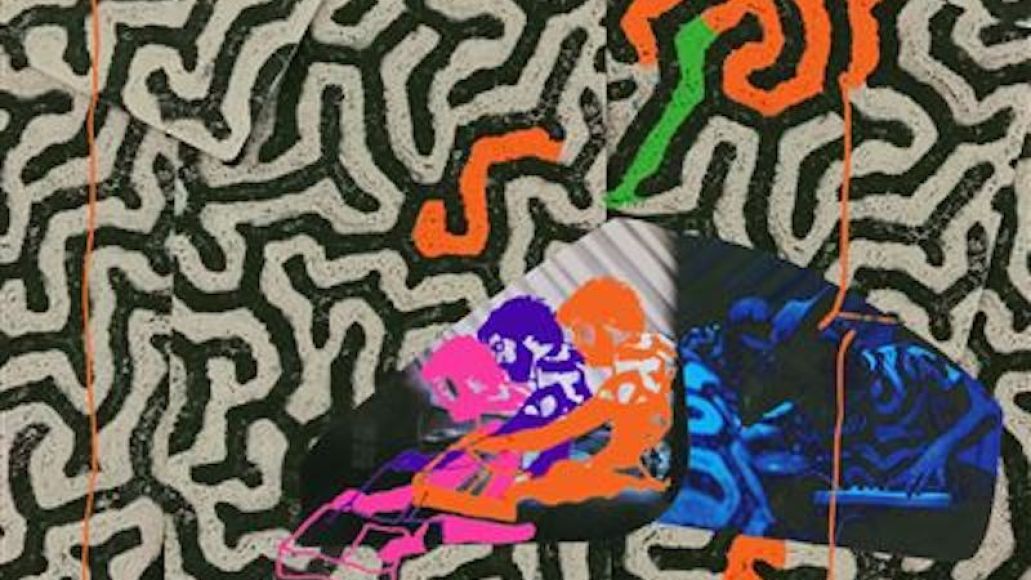