Before he was a Focker, Ben Stiller was the drummer in a high school punk band called Capital Punishment. The DIY troupe recorded and released a sole album, 1982’s Roadkill, which has now been unearthed for a reissue by Captured Tracks.

Due out September 14th, the reissue was originally announced back in 2015, but is only now seeing release until. Stiller isn’t the only Capital Punishment member with a pedigree, either. The band features a future Supreme Court Justice for Arizona (Peter Swann), a Professor of Slavic Studies (Peter Zuis), and a musician/documentarian whose family built the Brooklyn Bridge (Kriss Roebling).

Even more amazing is how truly weird and interesting the music is. A press releaes notes it was “influenced by Cabaret Voltaire, Throbbing Gristle, Eno, Chrome and all sorts of proto-industrial music,” resulting in a psychedelic blend of avant garde sounds. The eerie “Confusion” was shared back in 2015, and now another preview in the form of the off-kilter “Muzak Anonymous” has been released. “And if society is a car/ Then I guess that I’m just roadkill,” goes one verse. “Because I’m stuck between the tire and the truth.”

Pre-orders are live now, and you can find the tracklist and cover art below. 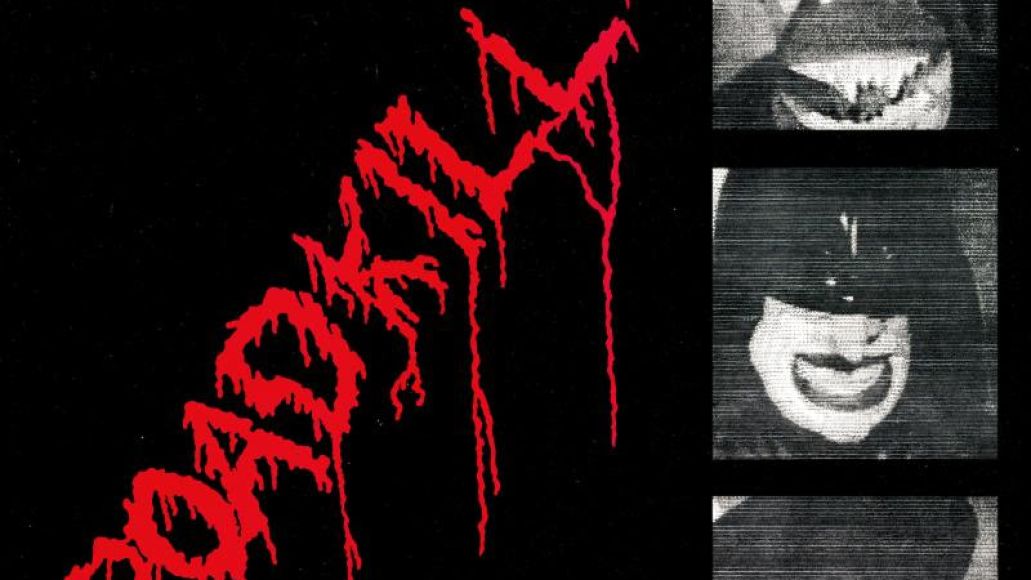 And just for kicks, here’s a pic of the band and their classmates back in the day: 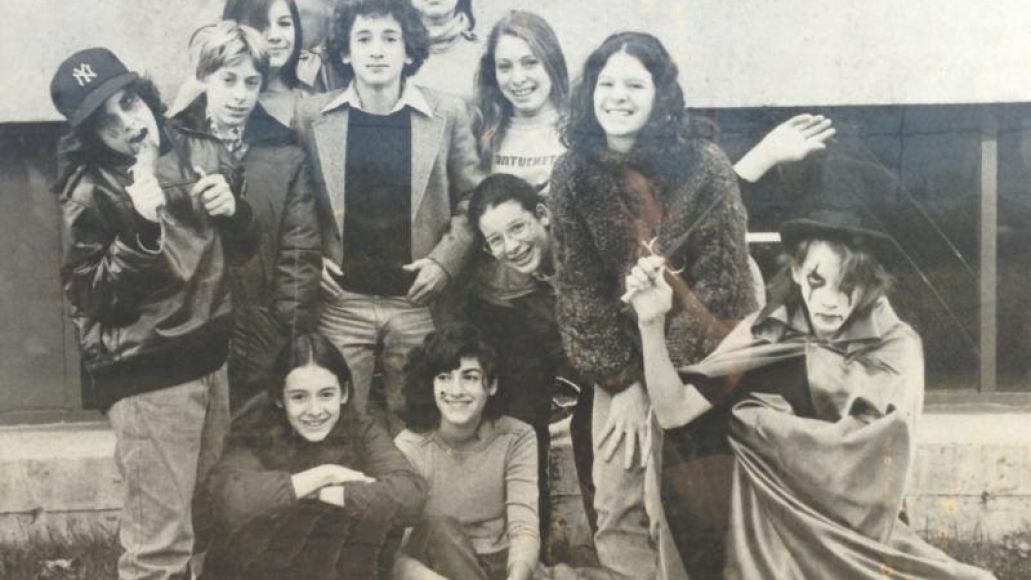