The National’s Aaron Dessner and Justin Vernon of Bon Iver launched Big Red Machine a decade ago, before ever having met. The former sent the latter a demo entitled, “Big Red Machine”, intended for the 2009 Dark Was the Night benefit record, and after Vernon expanded it into a full song, the collaboration was solidified. Over the last two years, they further explored the project with largely improvised sets at festivals like Eaux Claires, Haven, and Sounds From a Safe Harbor. Now, they’ve finally taken Big Red Machine into the studio, recording 10 songs for the group’s debut self-titled album.

Due out August 31st, Big Red Machine will be released in all formats via Dessner and Vernon’s PEOPLE digital platform and Jagjaguwar. The duo produced the record alongside Brad Cook, with recording and mixing handled by Jonathan Low at Dessner’s Long Pond studio in Upper Hudson Valley, New York. A number of artists involved in the PEOPLE collective contributed, including Aaron’s brother and National bandmate, Bryce Dessner, The National’s drummer, Bryan Devendorf, Arcade Fire’s Richard Reed Parry, Lisa Hannigan, Phoebe Bridgers, The Staves, Hiss Golden Messenger’s JT Bates, This is the Kit’s Kate Stables, and more.

In a press release, Dessner said of the album,

“I don’t think the record would exist without the community that came together to make it. We took the music to a certain point, and then we reached out and sent it far and wide, inviting friends to contribute any and all ideas. We’ve viewed the record and the process from a community standpoint. We’re incredibly excited about it, as excited as we would be for any album we might make in another situation that’s more conventional. But this feels like something new—the process felt different and the outcome felt different.”

As a preview, Big Red Machine has shared four (!!) tracks: “Gratitude”, “Lyla”, “Hymnostic”, and “Forest Green”. Take a listen to all of them below or at PEOPLE.

More info, including a full list of collaborators and behind-the-scenes photos, can be found at PEOPLE. Pre-orders are now live, and you can see the tracklist and album art below. 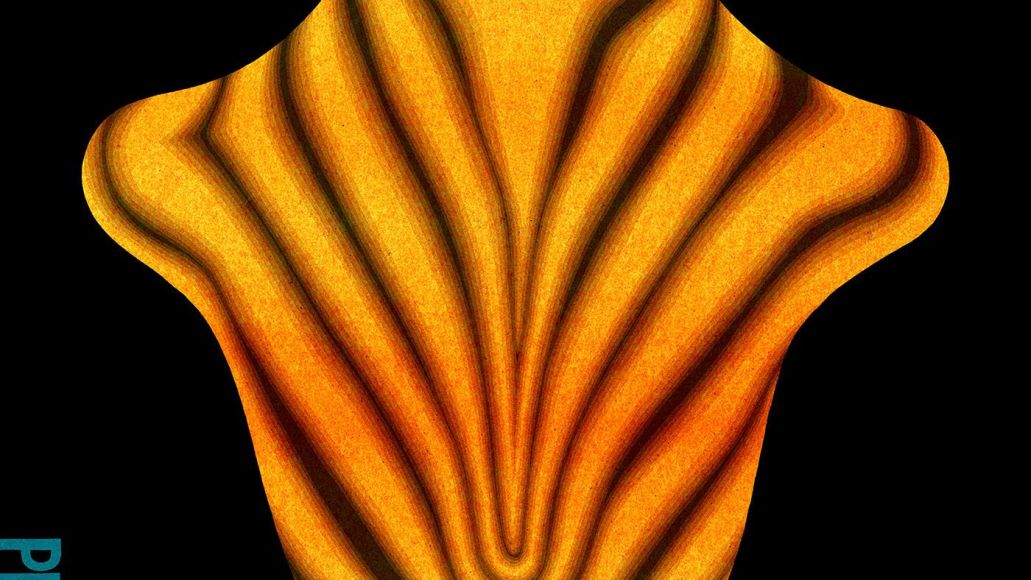 Aaron Dessner was a recent guest on our podcast This Must Be the Gig and spoke about curating Boston Calling, building a multidisciplinary lineup, and more. Listen to the episode below.