Billie Eilish is still finishing up her debut album in between playing the music festival circuit. However, if her latest single is any indication of what to expect from that LP, the singer-songwriter is just about ready to take over the world.

The new track is called “you should see me in a crown” and finds the 16-year-old prodigy mapping out her plans for domination. “You should see me in a crown, I’m gonna run this nothing town,” she proclaims on the beat-heavy, trap-influenced chorus. “Watch me make ’em bow, one by one by one.” It’s a bold statement — perhaps reserved only for those on Game of Thrones — but she sells it rather convincingly.

Take a listen for yourself below.

Update July 24th: Eilish has teamed with Vevo’s LIFT program to create a live performance video of “crown”. Watch below as she delivers the song in a palatial mansion complete with fat stacks of cash.

“you should see me in a crown” Artwork: 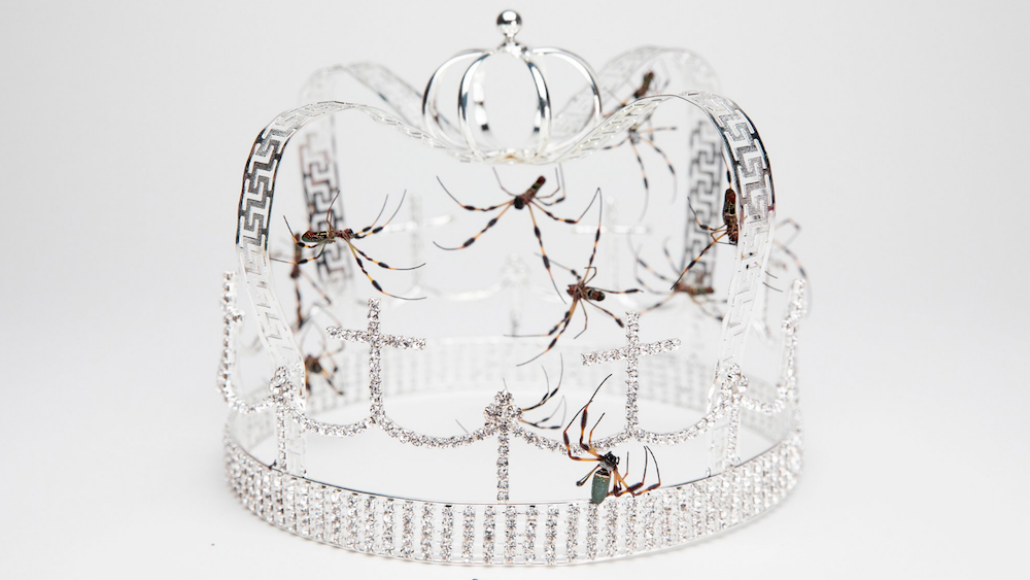 Billie Eilish unleashes bold new single "you should see me in a crown": Stream