Because the internet never fails to run out of ways to embarrass itself, there’s a meme that’s been floating around which supposedly proves Billy Corgan is the father of Taylor Swift. Seriously.

Said meme, which is a side-by-side picture comparison of the two musicians, has made its way to the alt-rock frontman’s inbox, and for whatever reason, Corgan felt it was actually necessary to address these rumors. This is already enough absurdity for one day, but wait… there’s more.

Corgan took to Instagram to deny any familial connection to Swift. However, rather than just issuing a simple “yes” or “no” type of statement, Corgan went full Corgan and then some. In what can only be described as a lengthy, meditative ramble, the Smashing Pumpkins frontman went on to discuss… I think… the concept of identities, specifically how they’re social constructs resulting from this “Digital Age culture we are living in.”

He offered his own self as an example, noting how he was born “Bill”, but later invented “Billy” as some kind of avatar-like character. But at the same time, “Billy” is actually nonexistent and dead? Because… he’s just an entity created in our own minds? “There is NO such person as ‘Billy Corgan’. He (BC) does not exist. Or, if he does exist (per these times), he is a creation from my mind to yours, and no different than a cartoon drawing of Batman or Sponge Bob,” Corgan wrote. He also likened his “Bill” to “Billy” transformation to that of Bob Dylan. Indeed, it is a lot to digest. 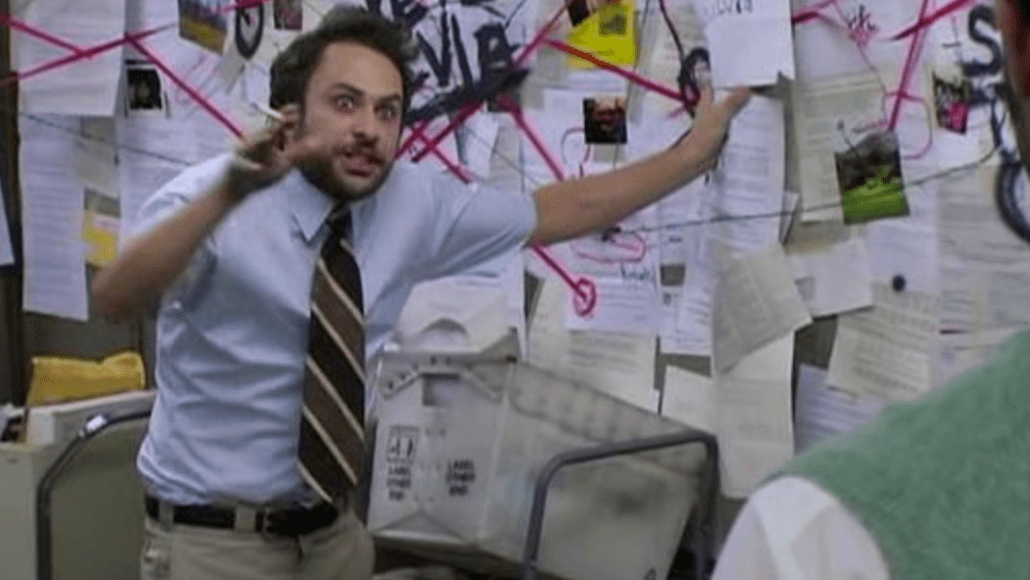 Anyway, here are a few choice excerpts from Corgan, followed by the actual Instagram posts themselves. Dig in if you dare:

Which becomes a good starting point back into where I left off last time; on notions of image/self-esteem/God/and self-love. But before I do let me express how I continue to be blown away by the number of messages I am receiving regarding these issues. There simply is no end to how many are struggling, and it seems to have some connection to this modern or Digital Age culture we are living in. Where what’s real is just as relevant, or so it appears, as to what is constructed, fake or false. Where a real you must negotiate time-space next to the more shiny or dark social media avatar of you, and so on and so forth up the food chain of governments and endless celebrity. Each tier of human life augmented to the point where what you no longer know what, or whom, to believe in; including God.

There is NO such person as ‘Billy Corgan’. He (BC) does not exist. Or, if he does exist (per these times), he is a creation from my mind to yours, and no different than a cartoon drawing of Batman or Sponge Bob.

Because Bill, or Little Bill as I was known to the family, was beaten, harassed, broken and discarded over so many years, and in so many separate instances (let’s say the number of disassociative events is in the thousands) that he (Bill) was WORTHLESS to me. But Billy Corgan, a construct of my own making…

My parents questioned what I was up to, as they generally did not know Billy Corgan, this avatar. But they certainly knew Bill, and were quite comfortable pitting their invented stories against my very real one…

And it was certainly confusing to the band, who on a day to day basis dealt with WPC, and not Billy Corgan. Although you could argue that the more I played at this character, the more I became him; like an actor who’s been in a role so long (William Shatner as Captain Kirk) that he assumes the attributes of said character cause it’s just easier that reminding anyone there might be a difference.

So last thing for today, and it’s something I told the NY Times (in a thought I believe that was not printed): -You can keep Billy Corgan, he is dead, and he’s there for you to mock and use as you wish…

In more grounded news, the Pumpkins’ Siamese Dream celebrates its 25th anniversary this week. Check out our retrospective on the classic album.