Black Belt Eagle Scout’s Katherine Paul grew up dancing to the native drumming of the Swinomish Indian Tribal Community, the small Indian reservation on which she was raised. Those sounds gave way to ’90s grunge, as Paul then taught herself guitar via bootleg Hole and Nirvana VHS tapes. Now, after years of cultivating her voice as a “radical indigenous queer feminist,” Paul is ready to release her debut album as Black Belt Eagle Scout. Called Mother of My Children, it’s due out September 14th via Saddle Creek.

The album is, per a press release, “about grief and love for people, but also about being a native person in what is the United States today.” Though grander themes of spiritual and cultural identity are woven into the songs, Paul also delves issues of intimacy and loss as they pertain to her personal relationships. “I wrote this album in the fall of 2016 after two pretty big losses in my life,” she said. “My mentor, Geneviève Castrée, had just died from pancreatic cancer and the relationship I had with the first woman I loved had drastically lessened and changed.”

Traces of it all can be found in lead single (and album opener) “Soft Stud”, which Paul describes as a “queer anthem” exploring “the hardships of queer desire within an open relationship.” Sludgy guitars clash compellingly with Paul’s rich, yearning vocals, which eventually dissolve into a chaotic and cathartic instrumental outro. Hear it below.

Black Belt Eagle Scout has a few upcoming shows in advance of the album’s release. Check them out, as well as the album’s cover art and tracklist, below.

Mother of My Children Artwork: 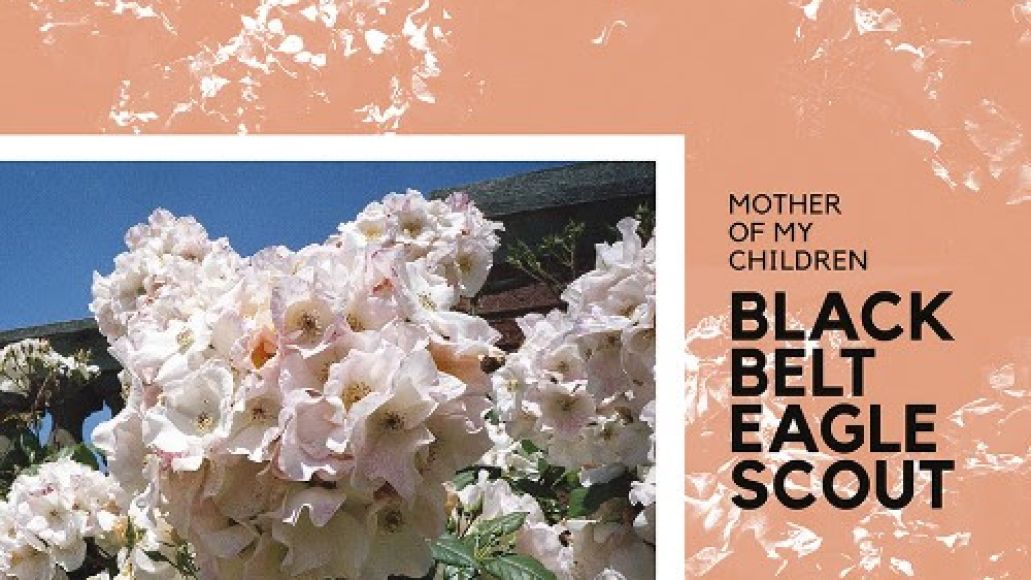