Chan Marshall will return later this year with a new album as Cat Power. Entitled Wanderer, the 11-track LP is due out on October 5th through Domino Records. It marks the tenth Cat Power album to date and arrives six years after her most recent release, 2012’s Sun.

Wanderer was written and Miami and Los Angeles over the course of the last few years, with Marshall producing the entire thing herself. Several of Marshall’s “longtime friends and compatriots” contributed to the album, including Lana Del Rey.

In a statement, Marshall says Wanderer’s 11 tracks encompass “my journey so far, adding, “The course my life has taken in this journey – going from town to town, with my guitar, telling my tale; with reverence to the people who did this generations before me. Folk singers, blues singers, and everything in between.”

Watch a teaser video for Wanderer and see the album’s artwork and tracklist below. 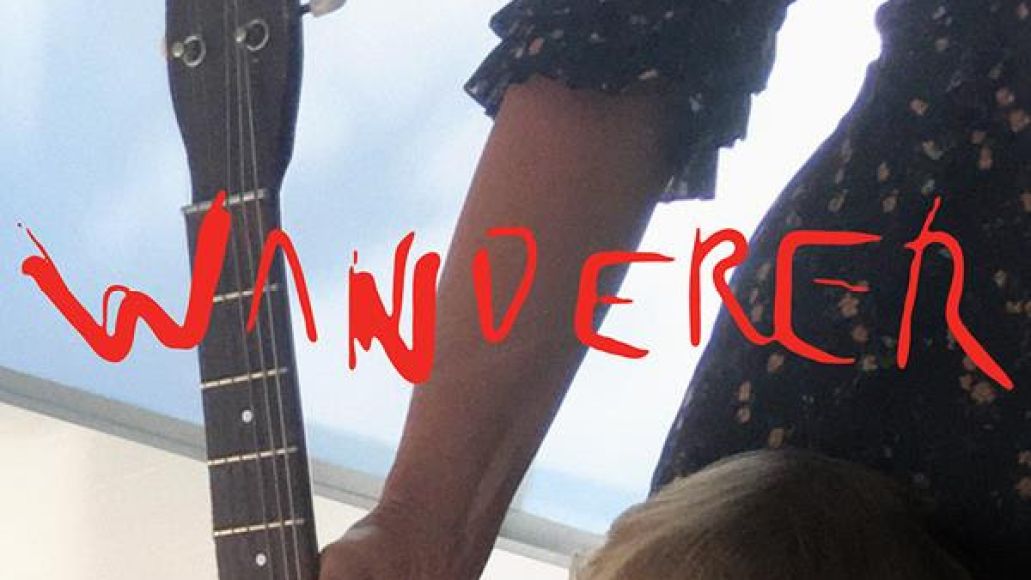 In support of the release, Marshall will embark on an expansive tour beginning with an appearance at Riot Fest in September. She’ll also play some shows with The National before embarking on her own headlining outing in early October. See the full schedule below.