Today marks the release of DJ Shadow’s Live in Manchester: The Mountain Has Fallen Tour, the companion album to a new documentary about the trailblazing producer. Subscribers of Apple Music and Spotify can stream the album below.

The nine-track LP was recorded at a sold-out show at England’s Albert Hall last October, when Shadow was touring on 2016’s The Mountain Will Fall and its accompanying EP, The Mountain Has Fallen. The documentary to which its attached premiered in Los Angeles late last month, and is now available on CD/DVD through Mass Appeal Records.

Stream the album, and watch a trailer for the documentary, below.

Live in Manchester: The Mountain Has Fallen Tour Artwork: 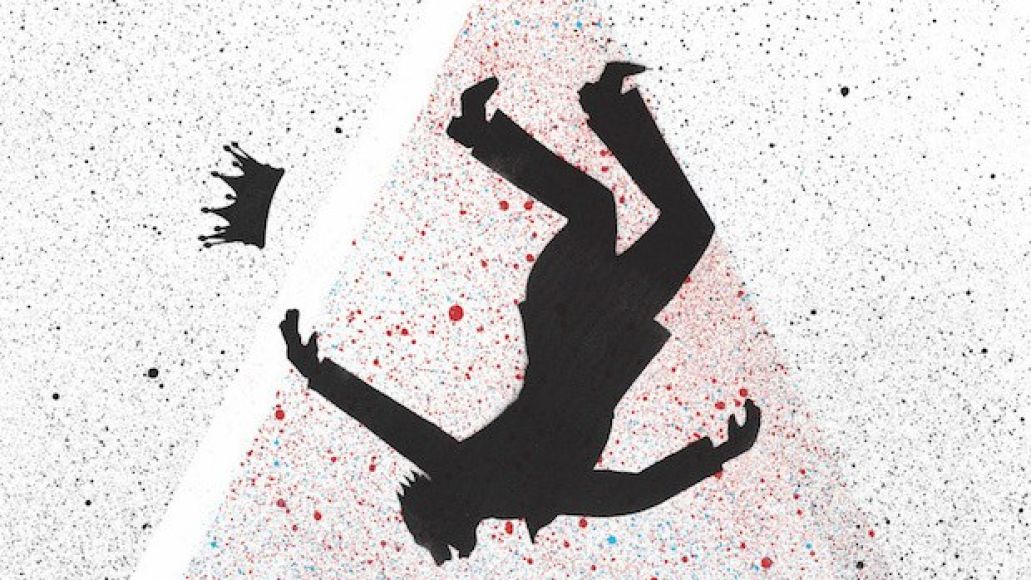