Earlier this year, we reported on MC5’s upcoming 50th anniversary North American tour, which finds MC5 frontman Wayne Kramer linking up with the likes of Soundgarden guitarist Kim Thayil, Fugazi drummer Brendan Canty, and Zen Guerrilla frontman Marcus Durant stepping in for the band’s original members. Drummer Dennis Thompson, the only other living member of MC5, will appear at select dates. Together, they’ll be known as MC50.

King’s X bassist Dug Pinnick was previously announced for the tour, but he’s now been replaced by Faith No More’s Billy Gould. Gould will appear at each of the tour’s 35 dates.

Additionally, several more big name guests will join Krammer and co. for select dates, including Pearl Jam’s Matt Cameron, The Afghan Whigs’ Greg Dulli, and Was (Not Was)’s Don Was.

Kramer has also announced the tour’s opening acts, which include the rising LA punks of Starcrawler, garage rockers The Detroit Cobras, and surf rock outfit Man Or Astro-man?. More opening acts will soon be announced. See who you can expect at each gig below.

“Kick Out the Jams: The 50th Anniversary Tour” kicks off on September 5th in Ft. Lauderdale, Florida and runs through the end of October, concluding with two nights in MC5’s native Detroit. Each show will feature a full album performance of MC5’s seminal album, Kick Out the Jams, plus an encore of other MC5 material.

You can grab tickets to the upcoming dates here. 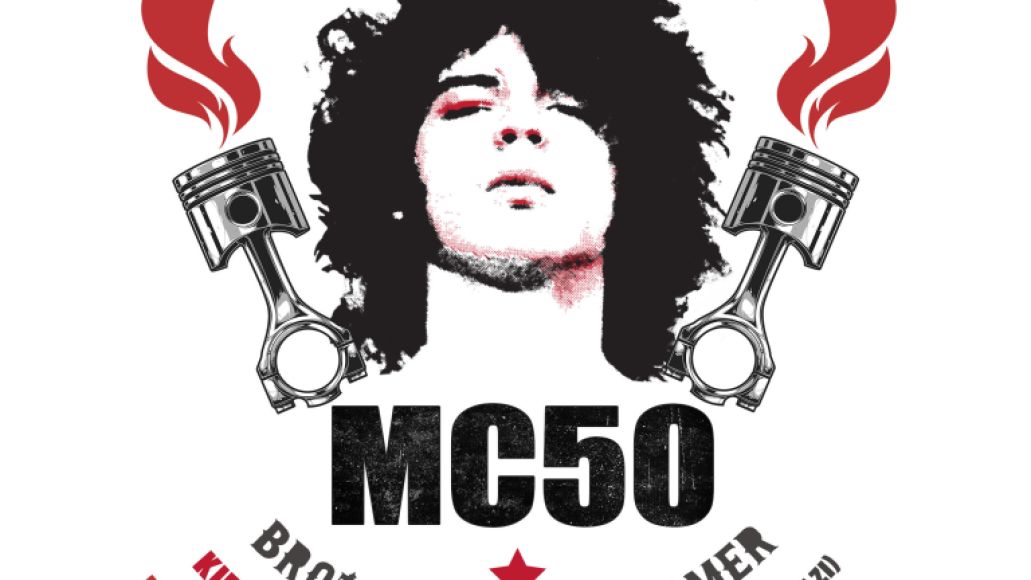