Two of Minneapolis’ best, Astronautalis and P.O.S., have teamed up to reactivate their Four Fists project. The rappers have shared a new two-song single, their first bit of material since their 2013 self-titled debut.

The first track is “Nobody’s Biz” and, much like its title, isn’t about to take any shit from anyone. Here, Four Fists dole out in-your-face aggression and an undeniable confidence as they talk about how they “rep” themselves and “don’t trust the cops.” Imagine this blasting out of a car that’s driving by really slow just to intimidate you.

As for the second offering, “G.D.F.R.”, it’s a more atmospheric affair featuring sentimental thoughts about holding onto memories.

In a statement, Four Fists detailed their comeback and what’s in store for the future:

“It’s been five years since rappers P.O.S and Astronautalis released their first two tracks under the moniker Four Fists. And today, they make their long-awaited return with two more: the brazen call-to-action of ‘Nobody’s Biz’ and the chiptune burble of ‘G.D.F.R’ find the duo sounding as charged-up as ever. They’ve been in and out of the studio since early 2017, but as for what it is they’ve been working on, like maybe the wildly-anticipated debut LP that fans of both artists have been clamoring for since 2013… sounds like we’ll all just have to wait and see.”

In 2017, Astronautalis and P.O.S. teamed up on a song called “Sick” (though it wasnt credited to their Four Fists moniker). P.O.S.’ last solo album, Chill, dummy, dropped earlier that same year. Astronautalis’ most recent full-length was 2016’s Cut the Body Loose. 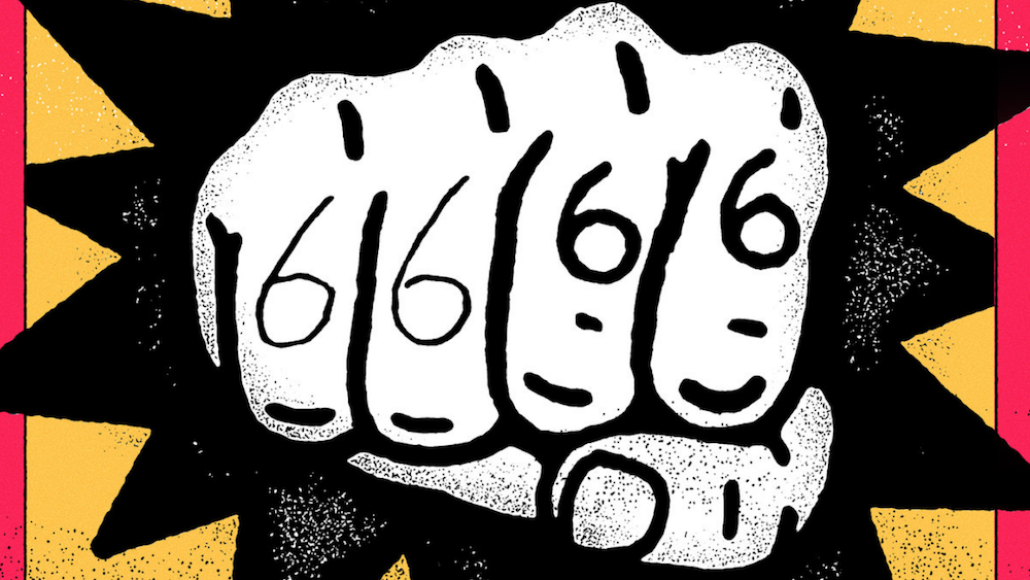